'Decision to pick next film after Dil Bechara was tough' 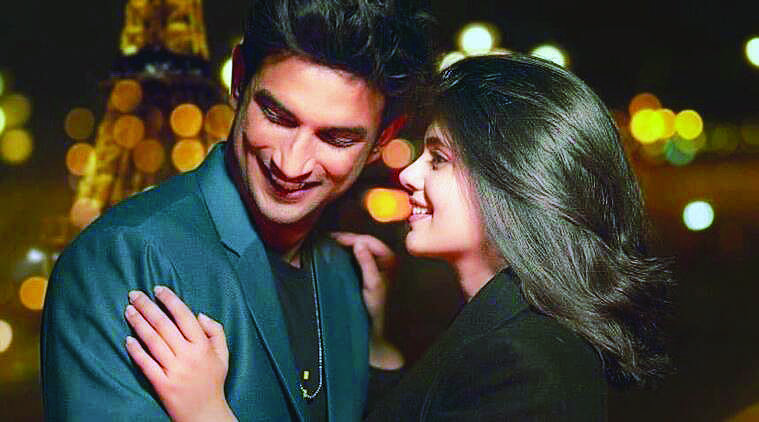 Sanjana Sanghi said that it was not easy for her to choose her next film after 2020's 'Dil Bechara', which marked her Bollywood debut as a leading lady.

"The decision of what to do after 'Dil Bechara' was very important and tough to make. I had gone through many scripts, taken many narrations and given many auditions. I did not want to jump into anything till it felt right," Sanghi, 25, said.

After much thought, the actor said that she chose to do an action-thriller film 'Om: The Battle Within', as it allowed her to try something new.

"I felt it is the right second film after 'Dil Bechara'. 'Om' was like a match made in heaven. Ahmed sir and Kapil Verma, my director, saw me as the action girl, who is incredibly strong and spirited. I did the role based on the conviction they had through my performance in 'Dil Bechara', which is a heavily emotional film. They had faith in me," she shared.

In 'Om: The Battle Within', Sanghi plays Kavya, a fierce, feisty and committed woman.

The actor said she will be seen doing a lot of action stunts in the film.

"I have done all my stunts and sequences on my own. It is important to surprise yourself as an artist and that is when your fans can get surprised. I think playing Kavya surprised myself because I never saw myself as her," she added.

Backed by 'Zee Studios', Ahmed Khan and Shaira Khan, 'Om: The Battle Within' is scheduled to be released in 2022.