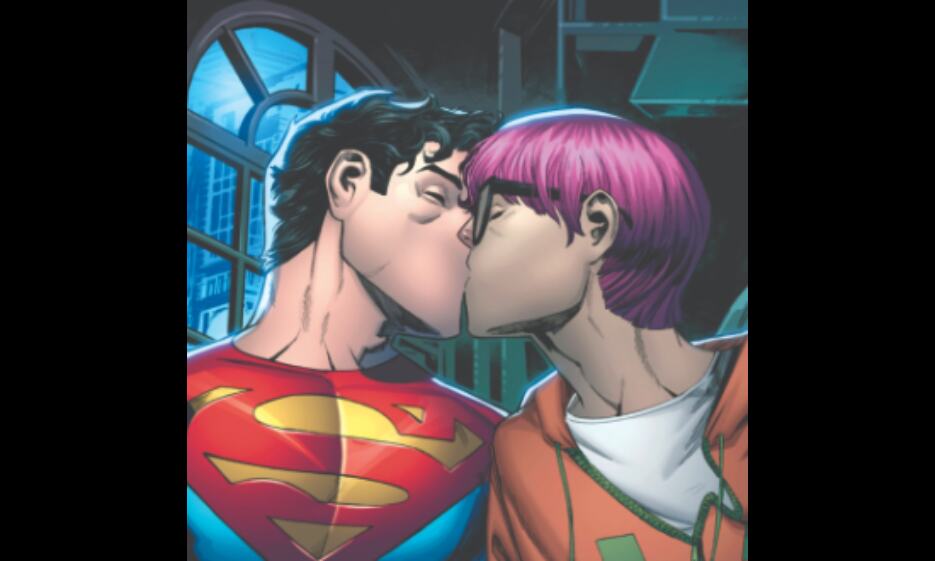 The kiss takes place on issue five of the comic book series, 'Superman: Son of Kal-El', which becomes available on November 9. The publisher describes the 17-year-old new Superman as bisexual.

"They said it is a bold new direction. I say they are bandwagoning. Robin just came out as bisexual. Who is shocked about that one? The new Captain America is gay. My daughter in (The 'CW' series) 'Supergirl', where I played the father, was gay. So, I do not think it is bold or brave or some crazy new direction. If they had done this 20 years ago, perhaps that would be bold or brave," Cain told 'Fox and Friends'.

Cain also said it could have been a brave move if 'DC Comics' had the popular comic book character fight for 'the rights of gay people in Iran where they will throw you off a building for the offense of being gay'.

"They are talking about having him fight climate change and the deportation of refugees and he is dating a hacktivist - whatever a hacktivist is. Why do not they have him fight the injustices that created the refugees whose deportation he is protesting? That would be brave, I would read that," he said.