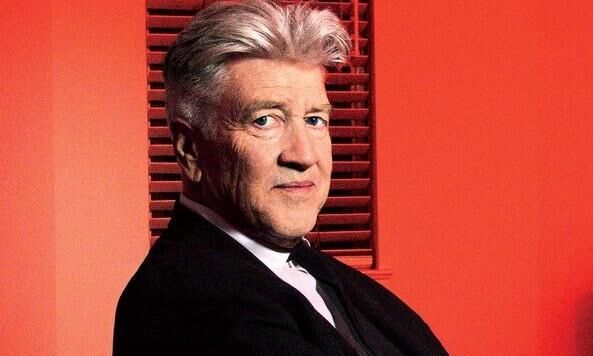 The film will mark the first collaboration between Lynch and Spielberg, both considered among the greatest Hollywood filmmakers of all time for their many critical as well as commercial hits.

The 76-year-old filmmaker has previously featured in guest roles in many shows and movies, including his own series "Twin Peaks" where he played the role of Gordon Cole.

Spielberg is currently in post-production on "The Fablemans", which is loosely based on Spielberg's experiences as a child in Arizona.

Spielberg has co-written the script with Tony Kushner, his regular collaborator on films like "Lincoln" and "West Side Story".

They are also attached as producers on the film along with Kristie Macosko Krieger, backed by Amblin Partners. The movie will be released by Universal in November.