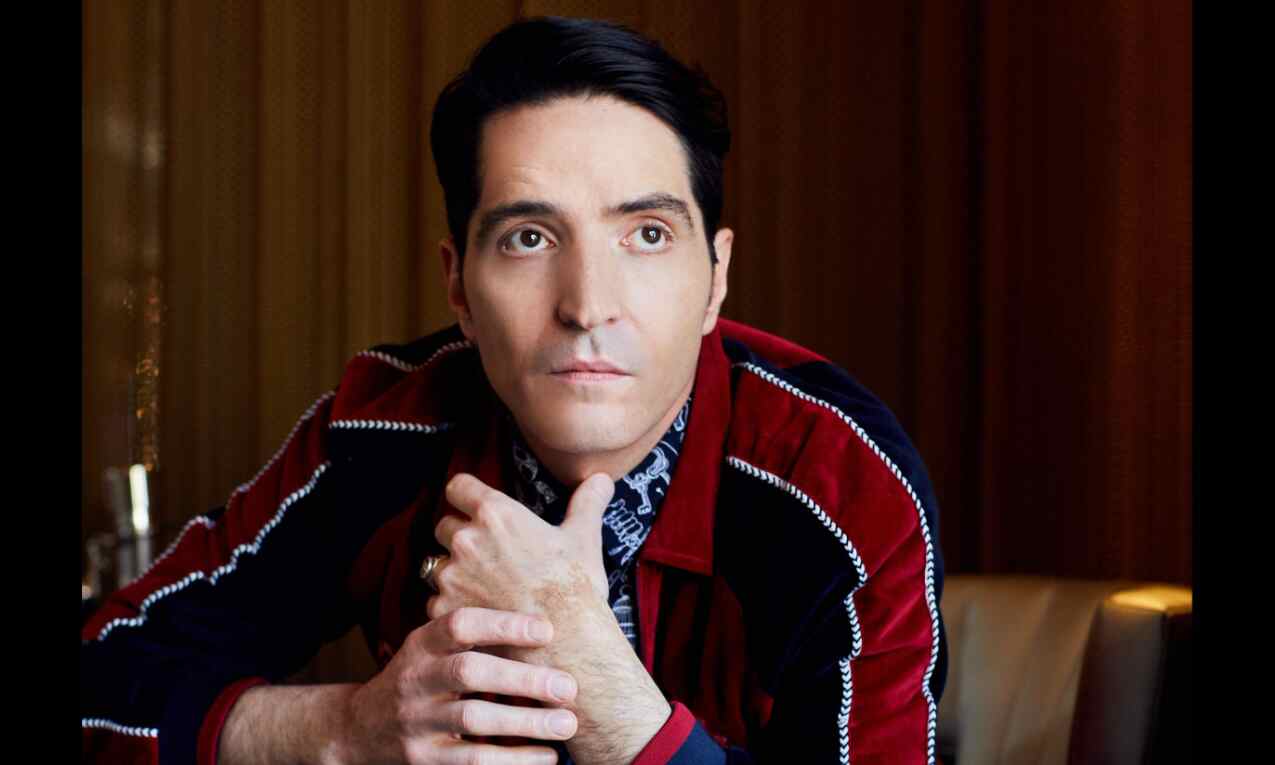 Los Angeles: Actor David Dastmalchian is set to star in the independent film "Late Night With the Devil", which is to be directed by Australian filmmaker duo Colin and Cameron Cairnes.

Dastmalchian, best known for starring in movies "The Suicide Squad" and Dune", will essay the role of a talk show host in the thriller.

According to Variety, the film is currently being shot in Australia.

" 'Late Night with the Devil' follows the live broadcast of a late-night talk show in 1977 that goes awry, unleashing evil into the nation's living rooms," the synopsis reads.

The makers are planning to release the movie next year.