'Darlings' trailer - Alia kidnaps her husband with help from Shefali 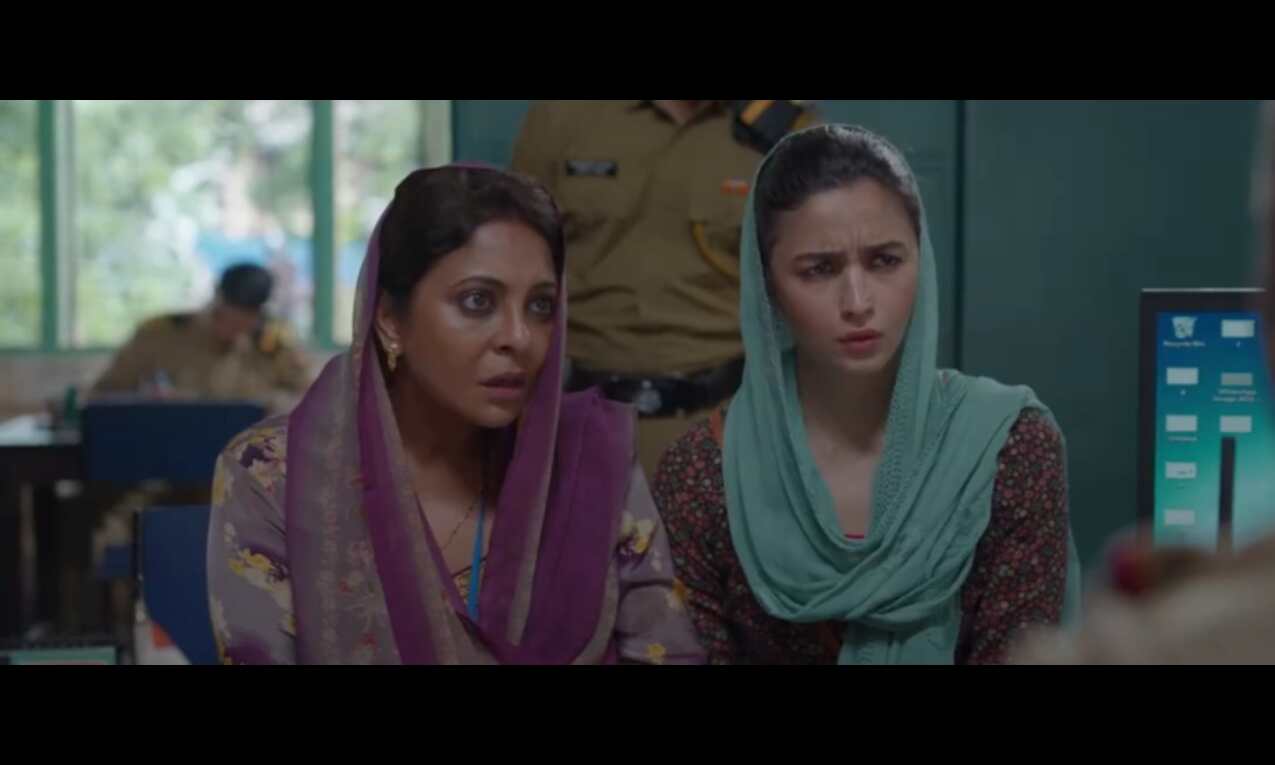 The trailer of Alia Bhatt's debut production, 'Darlings', has hit the Internet. It elaborates on the frog versus scorpion story she recited in the teaser. Featuring Alia and Shefali Shah as a clever mother-daughter duo, the film also stars Vijay Varma and Roshan Mathew.

The trailer opens with Alia and Shefali visiting a police station to file a missing persons' police complaint against the former's husband, Hamza (Vijay Varma). The two are the masterminds of Hamza's kidnapping and even take help from Roshan Mathew's Zulfi. Later in the trailer, it's revealed why the mother-daughter duo decided to kidnap and torture Hamza in their own house and why it may be absolutely justified.

The film is directed by Jasmeet K Reen, who makes her directorial debut with the film. 'Darlings' is touted as a dark comedy-drama that explores the lives of a mother-daughter duo trying to find their place in Mumbai, seeking courage and love in exceptional circumstances while fighting against all odds.

Produced by Gauri Khan, Alia Bhatt and Gaurav Verma, 'Darlings' will release on 'Netflix' on August 5. Sharing her excitement about the film, Alia had said in a statement, " 'Darlings' holds a very special place in my heart as it's my first film as a producer and that too with 'Red Chillies'. We are very proud and happy how the film has shaped up and we hope it will entertain and engage audiences the world over."