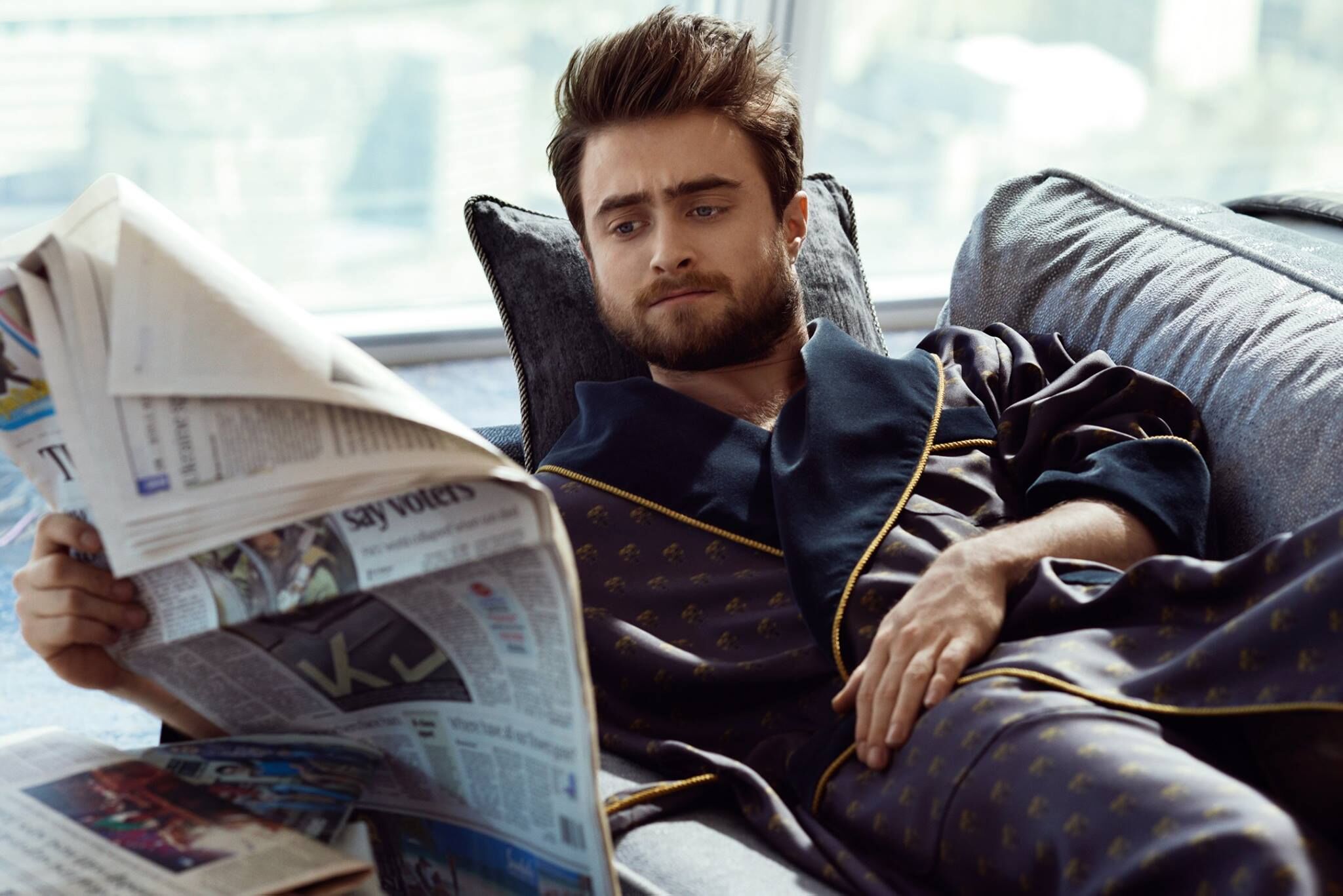 However, 'The Lost City', starring Sandra Bullock as romance novelist Loretta Sage, is Radcliffe's most recent film. It is an adventure narrative set in the Lost City of D Fairfax, played by Daniel Radcliffe, who is a malevolent millionaire who believes the city exists and kidnaps Sage to show him where it is.

Recently, Radcliffe spoke with 'The New York Times' about 'The Lost City' and what it was like to portray a villain beside Tatum and Bullock.

"It was a huge amount of fun," the actor said gleefully. He then chuckled about how the rest of the actors were having a 'gruelling' physical shoot while his character was basically resting in his base camp.

Daniel said as per 'Screenrant', "It was a huge amount of fun. It is weird because they worked really, really hard on this film and did quite a grueling physical shoot and I was having a very chill time and being like, 'Hey guys, you all seem really tired'."

Meanwhile, this evil portrayal fits quite well with the kind of roles Radcliffe has been doing lately. Radcliffe's part in 'The Lost City', which promises to be his most delectably villainous yet, has been in the works for a long time.