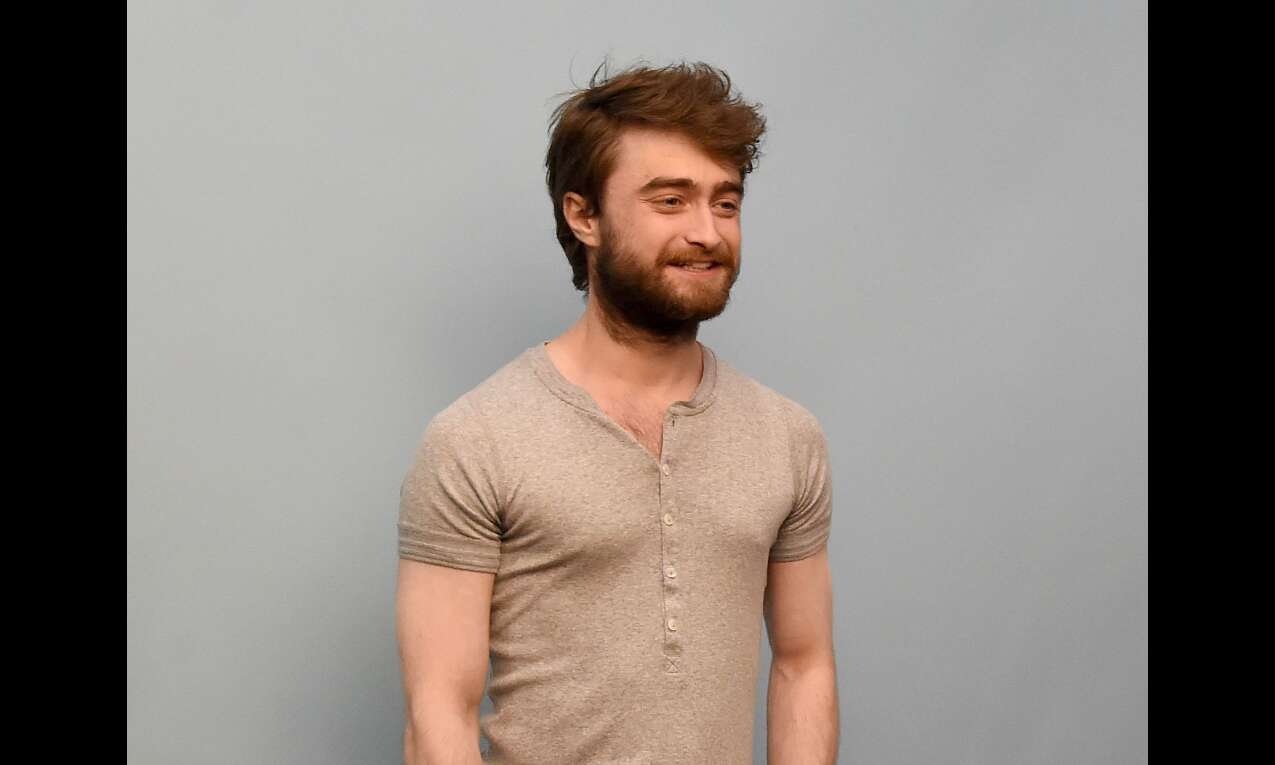 London: "Harry Potter" star Daniel Radcliffe says he plans to make his directing debut in a couple of years after he has honoured all his acting commitments.

The English actor, best known for playing the boy wizard Harry Potter in the popular Warner Bros film franchise, also teased that he has already got a script in the works.

"I've got an idea for something that I have written. I'm hopefully going to direct. It will be in a couple of years' time because the next 18 months at least are pretty much accounted for already," Radcliffe told Empire magazine.

The 32-year-old star, also known for his stage performances in "Equus" and "Privacy" and TV series "Miracle Workers", said the story of his film will be based on the film industry.

"People always say, 'Write what you know'. I've had a very unrelatable life, so I don't want to write that. But I have found a way of writing something that is kind of connected to the film industry, about that," he added.

Radcliffe also said he would stay behind the camera for this particular project.

"I would like to just direct, for two reasons - partly because I've never done it before, and I wouldn't want to be thinking about both those things at the same time. But more practically, because when you direct a film, you have to watch that film a thousand times afterward in the edit and no part of me wants to watch my face that much. I'll skip that," he explained.

The actor's latest film release is "The Lost City". Also starring Sandra Bullock, Channing Tatum and Brad Pitt, the movie is slated to be released in UK cinemas on April 15.

Radcliffe is next set to play 'Weird Al' Yankovic in the musician's biopic.