Daniel Kaluuya is not part of the 'Black Panther' sequel 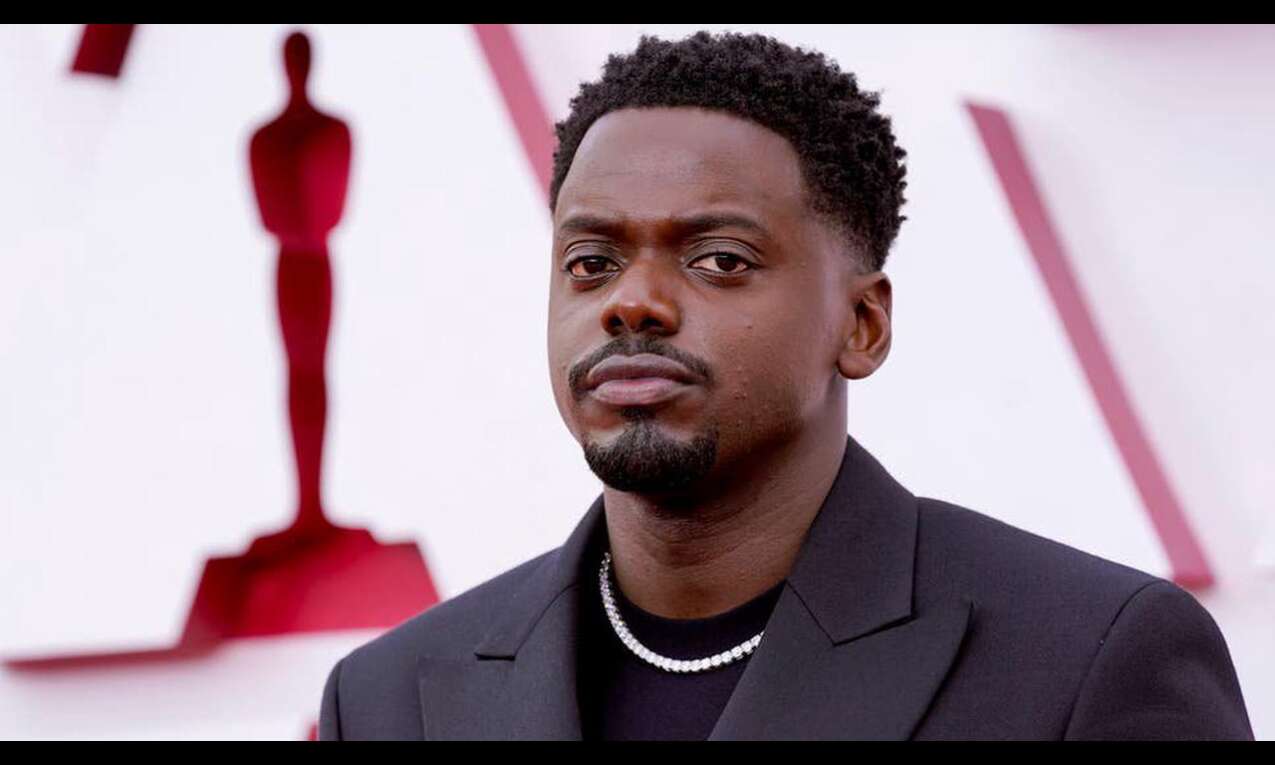 Slated to be released on November 11, "Wakanda Forever" is the much-anticipated sequel of the 2018 blockbuster "Black Panther" directed by Ryan Coogler.

Kaluuya told 'Rotten Tomatoes' that he had to exit the film due to scheduling conflicts with Jordan Peele's movie "Nope", which is scheduled for a July 22 release. The actor was nominated for the best leading actor Oscar for his role in Peele's superhit horror film "Get Out" (2017).

In "Black Panther", Kaluuya played W'Kabi, the best friend to T'Challa/Black Panther (the late Chadwick Boseman) and the head of security for the Border Tribe of the fictional African nation Wakanda.

Officially announced by the studio in mid-2019, "Black Panther 2" has had a tumultuous journey after lead star Boseman died of colon cancer in August 2020.

Following Boseman's demise, Marvel decided not to recast the role of T'Challa. The sequel will explore other characters from the world of "Black Panther", while also honouring Boseman's legacy.

The COVID-19 pandemic added to the makers' woes as several stars tested positive for the virus on set. In 2021, Wright suffered an injury while filming a stunt sequence, which further delayed production.

The follow-up will also have new cast members with Dominique Thorne making her Marvel Cinematic Universe debut as Riri Williams / Ironheart alongside Michaela Coel and Tenoch Huerta in undisclosed roles.