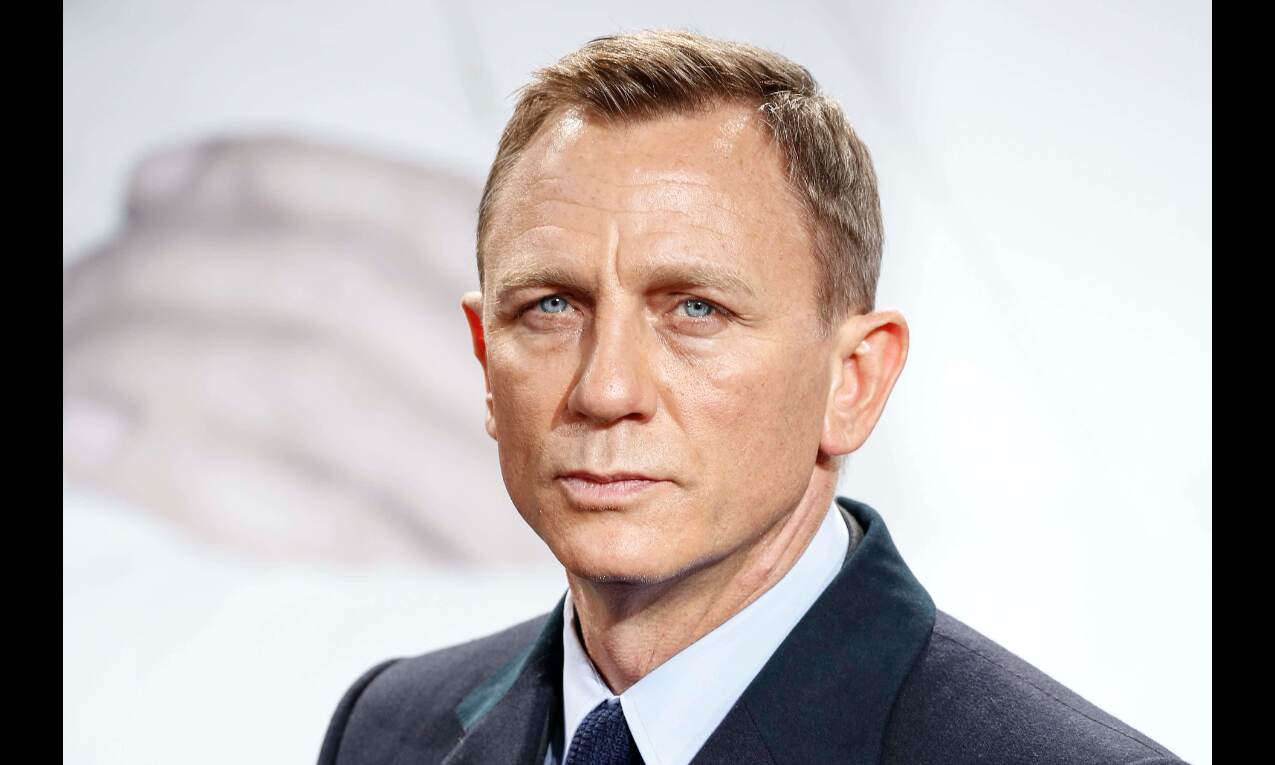 Los Angeles: "No Time to Die" star Daniel Craig is among one of the members of the Broadway production of "Macbeth" to have tested positive for COVID-19, following which performances of the show have been cancelled through April 7.

According to The Hollywood Reporter, the positive diagnosis results were detected among the company on Saturday.

"Performances of Macbeth on Broadway are being cancelled through Thursday, April 7th due to the detection of a limited number of positive covid test results within the company," the statement on Macbeth on Broadway's official Instagram page read.

The production also offered an apology for the inconvenience caused to the ticket holders.

"All tickets for the cancelled performances will be refunded at the original point of purchase," they said.

Initially, show cancellations were limited to a matinee and evening performance on April 2, which was announced on the production's Twitter account.

"Macbeth" began previews on March 29 and will officially open on April 28 for a 15-week limited engagement at the Longacre Theatre, New York.

This adaptation of the classic Shakespearean drama is directed by Tony Award winner Sam Gold. Former Bond actor Craig stars in the play opposite Oscar-nominee Ruth Negga in her Broadway debut.

The ensemble is rounded out by Che Ayende, Eboni Flowers and Peter Smith, with Stevie Ray Dallimore serving as the standby for Craig.