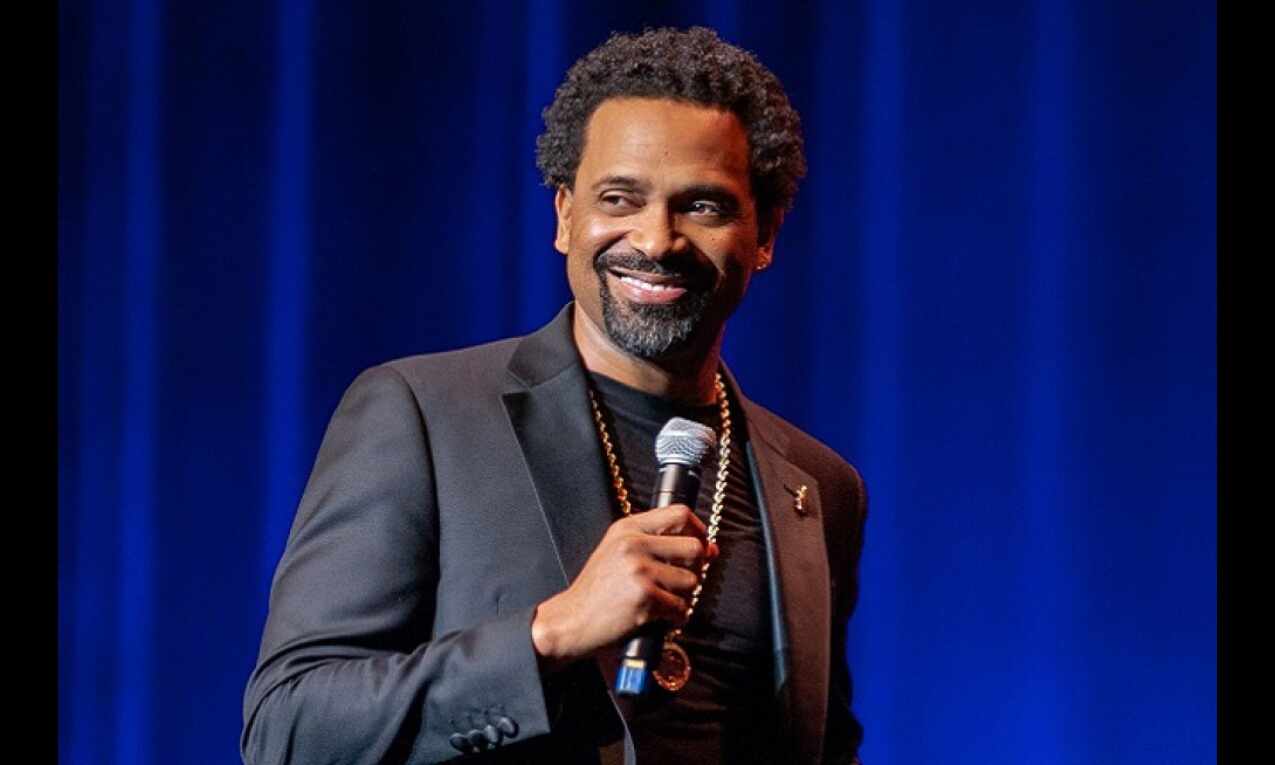 Los Angeles: Actor-comic Mike Epps, known for "Dolemite Is My Name" and "Girls Trip", is the latest addition to the Sony-Marvel superhero movie "Madame Web".

Headlined by Dakota Johnson, "Madame Web" is the first female character to be developed within the Sony Pictures Universe of Marvel characters.

The details about Epps' role in the film, billed as an origin story, have not been disclosed.

Based on the Marvel comics by writer Denny O'Neil and artist John Romita Jr, Madame Web is a clairvoyant whose psychic abilities allow her to see within the spider world.

S J Clarkson, known for the Marvel series "Jessica Jones" and "The Defenders", is directing the film.