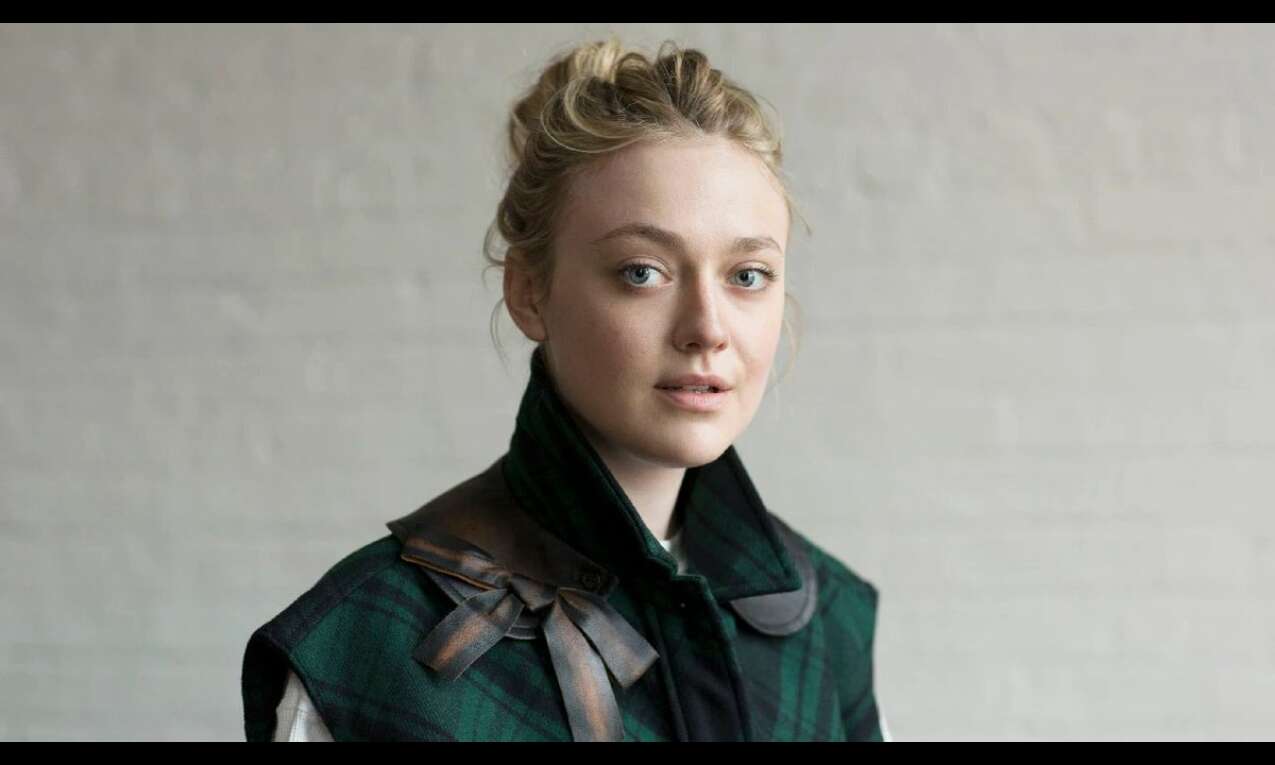 Los Angeles: Actor Dakota Fanning is set to reunite with Hollywood veteran Denzel Washington for the third part of "The Equalizer" franchise.

Sources told Deadline that Fanning, who earlier worked with Washington on the 2004 hit "Man on Fire", has joined the threequel's cast.

Filmmaker Antoine Fuqua, who helmed the first two movies, is returning for the third film with Washington reprising his role as Robert McCall.

"The Equalizer", which was released in 2014, followed McCall, a former US Marine turned CIA intelligence officer who reluctantly returns to action to protect a teenage prostitute from members of the Russian mafia.

It was followed by a 2018 sequel, titled "The Equalizer 2", that saw Washington's McCall returning to avenge the murder of his close friend.

The third film will be written by Richard Wenk and set for theatrical release in the US on September 1, 2023. Escape Artists' Academy Award nominee Todd Black, Jason Blumenthal, Steve Tisch and Washington are producing the project.

Fanning currently features in the Showtime series "The First Lady" and will next be seen in "Ripley", opposite Andrew Scott.