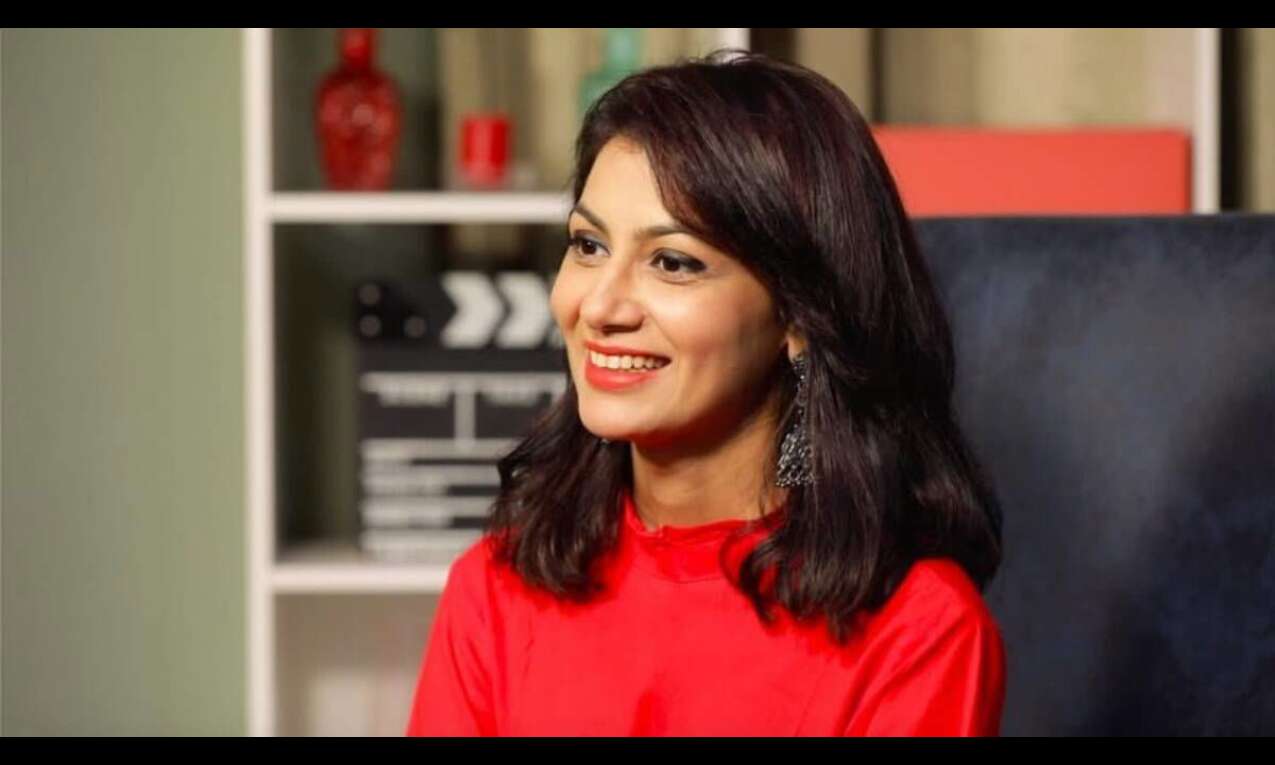 Cape Town: Kumkum Bhagya star Sriti Jha says playing fictional characters in television shows is easier as opposed to being her real self on reality shows.

"On this show, I have to be myself. I second guess myself, which I don't enjoy. If there is no camera, I feel fearful. I would say and do many embarrassing things. I judge myself a lot. I'm more comfortable doing daily soaps. I enjoy the mundane, routine life of an actor. But this ('Khatron Ke Khiladi') is a lot more difficult for me," the 36-year-old actor told PTI in an interview here.

Jha said she was offered "Khatron Ke Khiladi" in 2021 as well but couldn't take it up due to a scheduling conflict with "Kumkum Bhagya", on which she recently concluded her eight-year-long stint.

"It so happened that my journey (on 'Kumkum Bhagya') had a climax and this ('Khatron Ke Khiladi') happened. I was free and it was like, 'Why not try this show?'" the actor, who is one of the contestants on season 12 of Khatron Ke Khiladi, said.

The upcoming adventure-based reality show, hosted by filmmaker Rohit Shetty, will premiere on the Colors channel on July 2.

Asked if she would ever like to participate in another popular reality show Bigg Boss, Jha simply said, "No 'Bigg Boss'."

The actor said she has "immense respect" for people who take part in the reality show and "are so comfortable being the unabashed version of themselves on camera".

"That takes an immense amount of courage," she added.