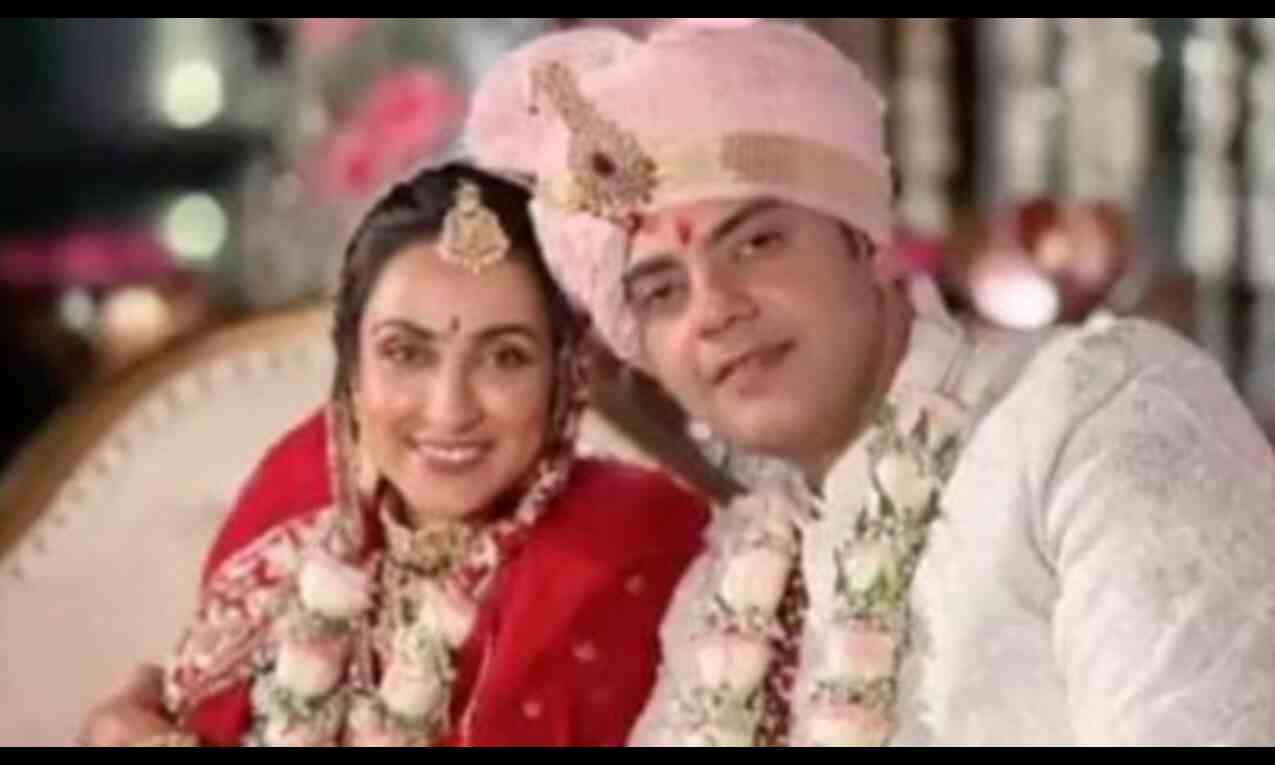 Mumbai: Popular VJ-host-actor Cyrus Sahukar has tied the knot with his longtime actor-girlfriend Vaishali Malahara in a private ceremony in Alibaug.

Sahukar and Malahara, who have been in a relationship reportedly for six years, got married in a traditional Hindu ceremony on Friday in presence of family and close friends.

Though the newlyweds are officially yet to post pictures from their wedding, their close friends, including Kochhar, Tewari and Seth, shared photographs on their respective social media accounts, with the hashtag #Vairus ki shaadi.

In the pictures, Malahara is seen donning a bright red lehenga, while Sahukar wore an off-white sherwani with a pink turban.

Kochhar posted a photo with the newly married couple and congratulated them.

"Wishing the lovely couple the happiest life up ahead. What a wedding it was!! Loads of love @cyrus_sahukar @polvina_malhara from @radhikaskochhar n me #vairus," he captioned the post on Instagram.

Tewari shared a photo of Sahukar and Malahara from the wedding and wrote, "All you need is love."

Seth also posted a series of pictures from the wedding.

Besides working as a VJ and host, Sahukar has acted in films like Rang De Basanti, Aisha and Khoobsurat. He has also starred in shows such as Kaun Banegi Shikharwati and "Potluck".

Malahara was seen in the 2019 movie Upstarts, alongside Priyanshu Painyuli.