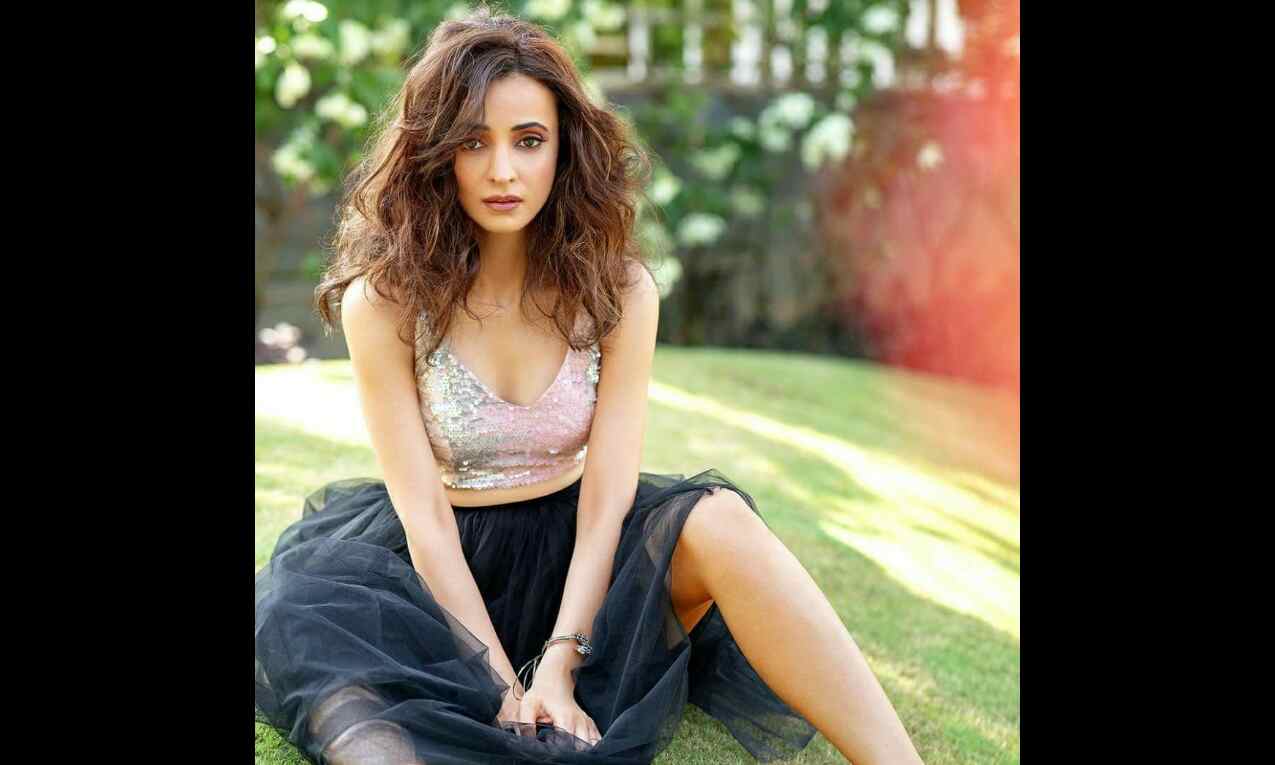 According to the makers, the show taps into the "rising threat of cybercrime looming over Mumbai".

"While reading the script of 'Cyber Vaar', I realised that there are so many problems one is not aware of, the cyber world is infinite. Just like one handles life, your online life needs attention too. I want to extend gratitude to all those heroes who work for the country's security. With Voot coming on board I am sure the story will reach every length and breadth of the country," the actor said in a statement.

Irani, who features on the show as cyber security expert Ananya Saini, said working on the series was an "enriching" experience.

"I am thrilled to be a part of 'Cyber Vaar' which throws light on the rising threat of cybercrimes. While digital is proliferating in a rapid space, this kind of web series is relevant to the audience. Especially for vulnerable people, it is important to be alert, proactive and informed in the world of the internet. With Voot coming on board, we are confident it will reach a maximum number of people," the "Iss Pyaar Ko Kya Naam Doon?" star added.

The series is produced by Tanveer Bookwala.