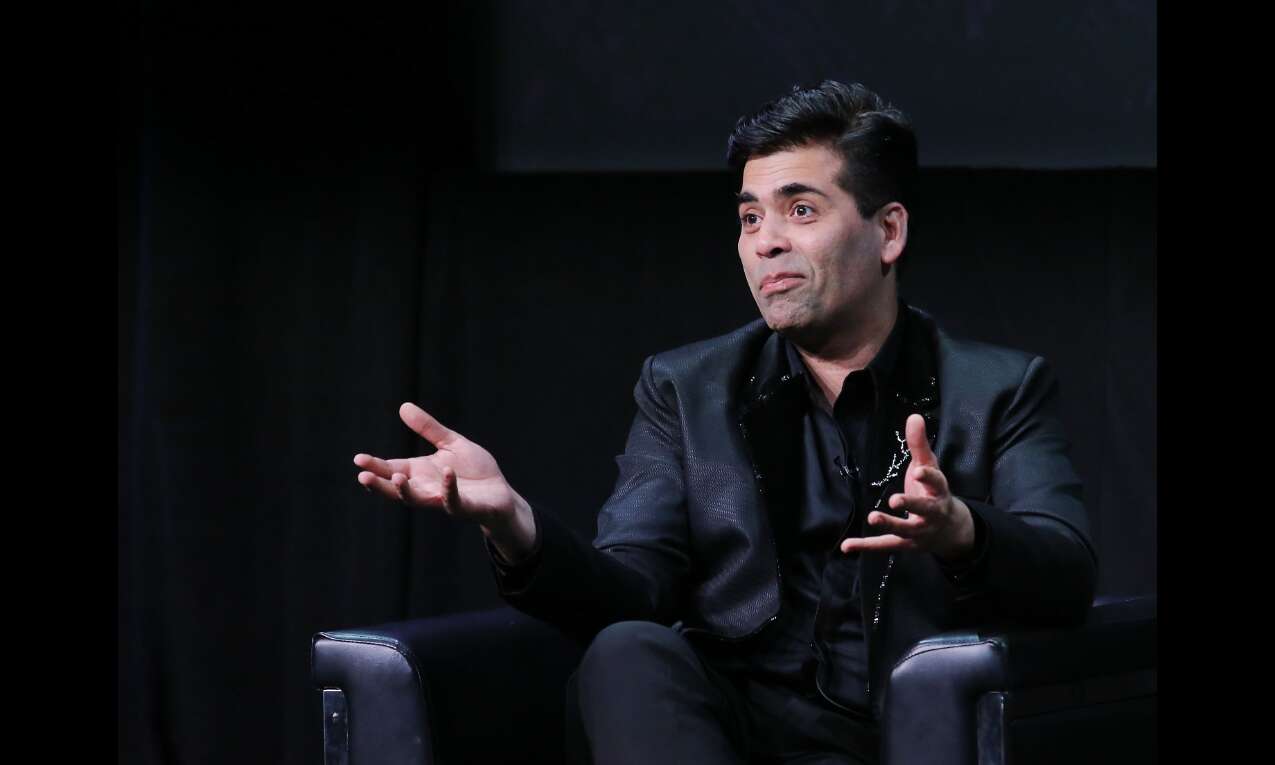 Asked if he were to make his directorial debut in 2022 what kind of project he would choose, Johar said it would be something similar to his first film Kuch Kuch Hota Hai, the 1998 romantic-comedy-drama starring Shah Rukh Khan, Kajol and Rani Mukerji.

The director said he tried experimenting in his filmography - with drama in My Name Is Khan, explore complex relationships in Ae Dil Hai Mushkil but chose to go back to a love story like Rocky Aur Rani Ki Prem Kahani.

"I did go through phases of evolution as a filmmaker. But right during the pandemic, I felt I just needed to make a movie that made me feel like I was 25 again. And when I was 25, the only movie I could think of or make was 'Kuch Kuch Hota Hai', because it was like an accumulation of all the movies that I had grown up watching. It's a homage to Raj Kapoor, Yash Chopra, Sooraj Barjatya," the 49-year-old filmmaker said at ABP Networks Ideas of India Summit on Saturday evening.

"We are all trying very hard to break the mould, to tear the envelope and cross cinematic boundaries as filmmakers. But then we also have forgotten that there was an innocence and purity to what we are known as the quintessential Bollywood, which has its heart on its sleeve, songs, it has dance for no reason, theatrics and drama that don't seem real. I was like, let's do it again," he said.

Though the world of Kuch Kuch Hota Hai and Rocky Aur Rani Ki Prem Kahani may not be completely the same, the director said he isn't making anything different either.

"It is a love story, it has a family. It has Ranveer, Alia, senior members of the fraternity, Jaya Ji, Shabana Ji and Dharmendra Ji in the movie. I'm going back to the same world," he said.

The team commenced filming for the movie in August last year.