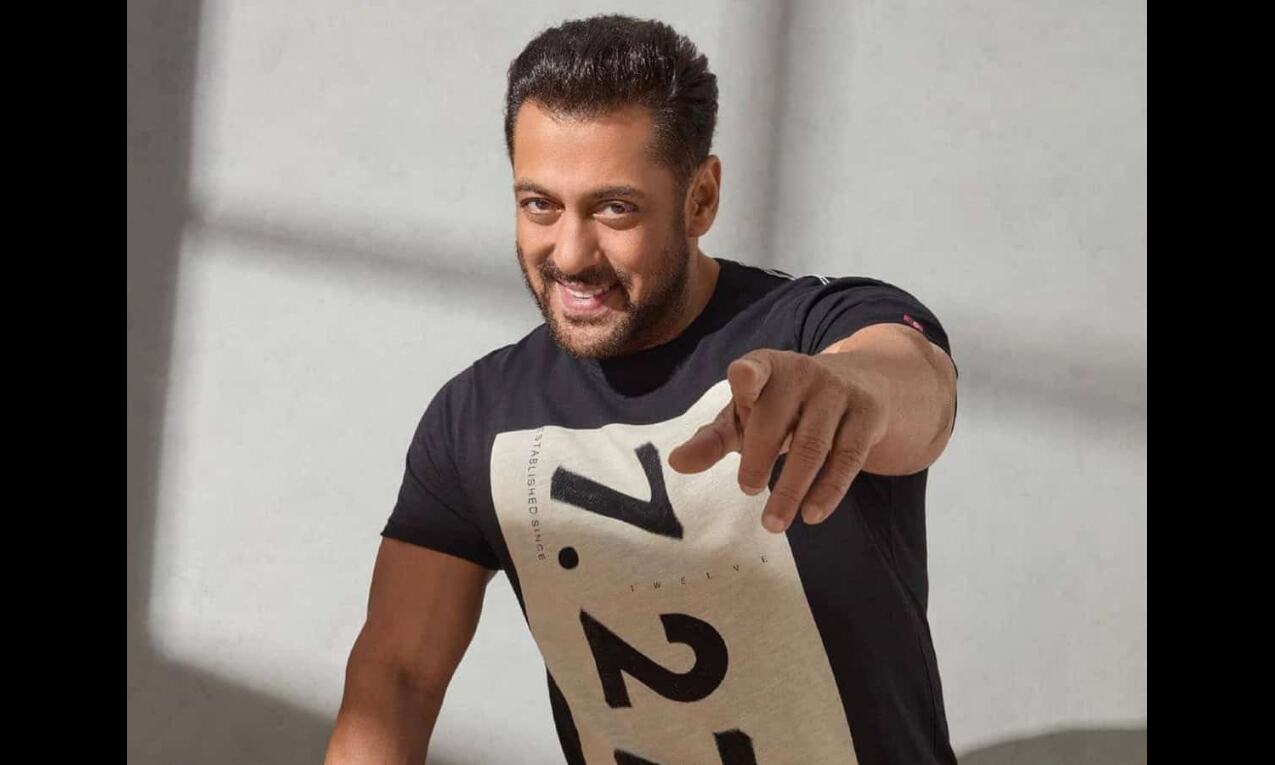 Mumbai: A civil court here on Wednesday rejected Salman Khan's application seeking an injunction order in a defamation suit filed by him against an NRI for allegedly making defamatory and derogatory remarks against the Bollywood actor and his family members regarding his farmhouse in Panvel.

The NRI, Ketan Kakkad, owns a piece of a plot on a hill next to Khan's farmhouse in Panvel in the Raigad district neighbouring Mumbai.

According to Salman Khan's defamation suit, Kakkad had made defamatory comments against the actor while giving an interview to a YouTuber.

The actor in an application filed along with the suit had sought the court to grant an injunction against Kakkad from making any further comments against him or his family members.

Khan's advocate Pradeep Gandhy had argued that Kakkad had made false, disparaging and defamatory allegations in videos, posts and tweets causing harm and loss to the actor, his family members and his business ventures.

Gandhy stated that Kakkad had attempted to purchase a plot of land beside Khan's farmhouse in Panvel. However, that transaction was cancelled by authorities on the ground that it was illegal.

Kakkad then allegedly started raising false and baseless accusations that the transaction had been cancelled at the behest of Khan and his family members, Gandhy stated.

Advocates Abha Singh and Aditya Pratap, appearing for Kakkad, opposed the relief sought by Khan, arguing that the said statements revolved around facts about Khan's property that could not amount to defamation.

They further argued that Kakkad had purchased the said land in 1996. He retired in the year 2014 retired and wanted to live there. However, he could not access his land due to the encumbrances caused by Salman Khan and his family.