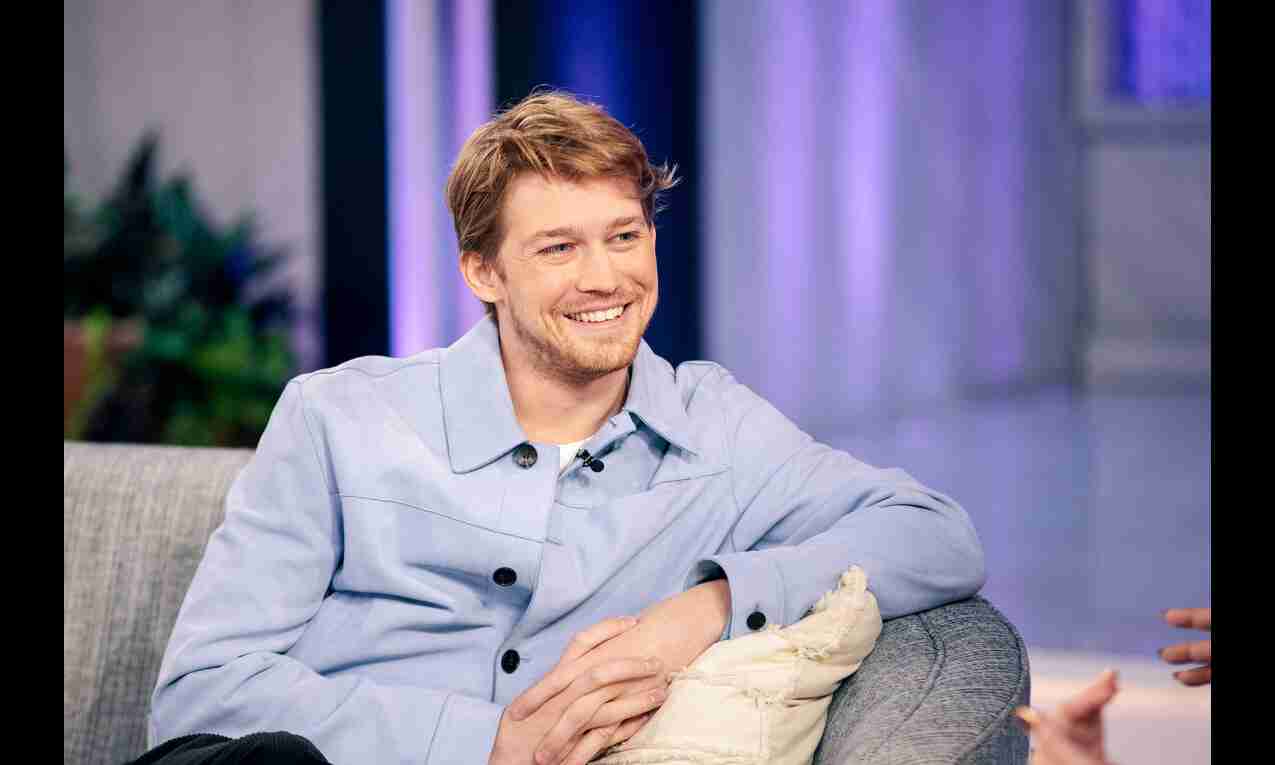 New Delhi: English actor Joe Alwyn says his latest series "Conversations with Friends" doesn't have any "obvious cliffhangers" of a romance drama as it looks at the everyday big moments through the characters rooted in reality.

The series is the second project to be based on Sally Rooney's books after 2020's "Normal People", which turned out to be a huge success and made overnight stars out of its lead pair - Paul Mescal and Daisy Edgar-Jones.

"Conversations With Friends", based on Rooney's debut novel that was published in 2017, is developed by filmmaker Lenny Abrahamson along with writer Alice Birch.

Alwyn, known for his performances in movies like "The Favourite", "Boy Erased" and "Harriet", is a fan of Rooney's work and said there is a "real groundedness and quietness" to her novels.

"I liked that she finds the extraordinary and the big moments in things that are very everyday because that's how it feels in real life. It's not a show full of obvious cliffhangers or whatever. But it feels truthful, grounded, relatable and human and that's why we like her writing so much, as well as it being kind of provocative, thought-provoking, modern and funny," the 31-year-old actor told PTI in a group interview.

Like "Normal People", which was based on Rooney's 2018 novel, "Conversations with Friends" also taps into the personal struggles and often unspoken feelings of its lead characters.

The new show follows the story of university students and former lovers Frances (newcomer Alison Oliver) and Bobbi (Sasha Lane), who are drawn into the lives of glamorous writer Melissa (Jemima Kirke) and her handsome husband Nick (Alwyn).

What Alwyn liked about the book as well as its screen adaptation was how it challenges the concept that there is "only one, archaic way to love and find happiness".

"The show is pushing those questions of how we find love outside of constructs of normal relationships that we've given ourselves - friendships, families, marriages. Sally is great and doesn't like to give us a stamped seal for an answer to these questions. It's still open-ended there, not tied up."

The show might have some tonal and thematic similarities with "Normal People", but Alwyn believes "Conversations with Friends" is "its own thing and own story".

"It doesn't feel like 'Normal People' part two, which is a good thing. Whilst it's nice to be in that same space, the world of Sally Rooney and the world of Lenny, it has a sound identity and it's quite nice to have that sense of separation as well."

Alwyn had read the books and when he found out that "Normal People" was being adapted for the small screen, he wanted to be part of a show like that.

"I knew they were making a show of 'Normal People' because I remember someone talking about when they were shooting it. But I remember watching it and thinking, 'God, I would love to be in a show like that'. And then a couple of months later, I heard they were making 'Conversations with Friends'.

"And so (I) was just lucky and privileged to be a part of Sally's world and Lenny's world. I was such a fan of him as a filmmaker for so long. So, it was just kind of like a dream come true."

The actor further said that "Conversations with Friends" is a faithful adaptation of the source material.

"It feels very much in the spirit of what I felt reading the book as well. It's kind of messy and complicated in the right way. And it's about these people who are real and about the complications of communication in a relationship."

"Conversations With Friends" is currently available for streaming in India on Lionsgate Play.