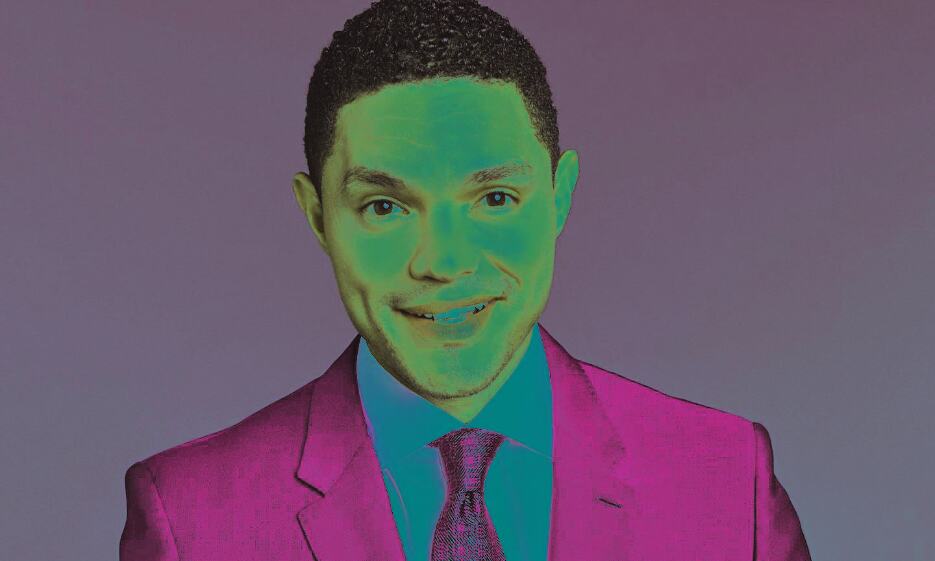 For the second year in a row, Trevor Noah, anchor of 'The Daily Show' on 'Comedy Central', will be back to host the 2022 Grammy Awards on January 31.

In a tweet announcing Noah's return as host, 'CBS', the American TV network and broadcast partner of the Grammys, quoted the comedian as saying that making the decision was easy: "It is a front-row ticket to the best music concert of all time."

'Variety' quoted Noah as recalling the fun he had in 2021, even though social distancing rules were in place.

Trevor added, "It was a great team. I was just lucky to be a part of it. We had such a good time. Imagine if we had people there, how much more fun we would have had."

When asked if he had any hesitation about hosting two years in a row, Noah dismissed the thought and cracked a few jokes at the expense of Kevin Hart and Jay-Z, who made history as the most Grammy-nominated artiste of all time.

"As the host, I serve so many purposes," Noah said to 'Variety'.

He added, "If I'm not there, who lifts Kevin Hart into his seat? There are important things I'm supposed to be doing on that night. I give Jay-Z emotional support as he is very nervous. I just tell him, 'It is going to be okay, Jay. You are breaking a record and you are beating Quincy Jones in nominations.'