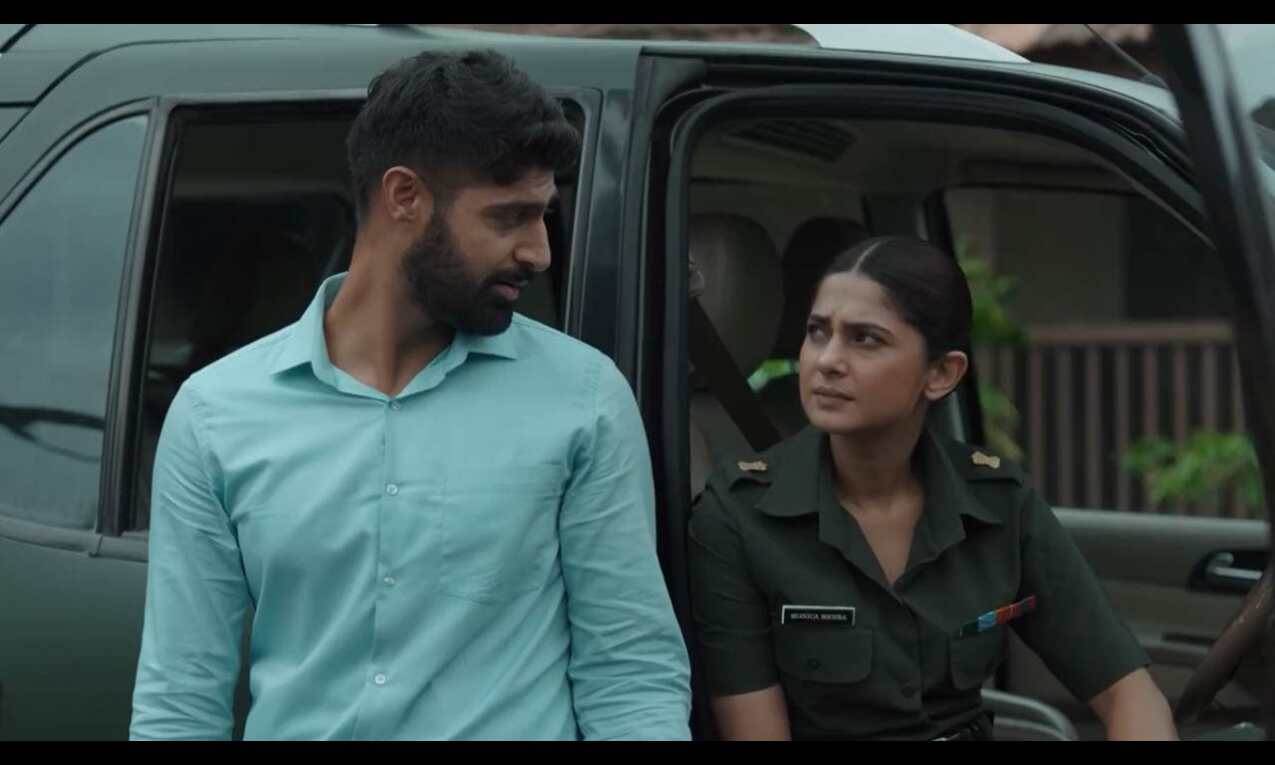 Created by Ektaa R Kapoor and produced by Jio Studios and Juggernaut Productions, the thriller series is directed by Akshay Choubey.

'Code M' season two follows fearless Monica Mehra (Winget) as she gets tasked with investigating a case related to a vigilante organisation that hunts down and kills corrupt individuals who carry out the gruesome assassination of several officers from the Indian Army.

Winget, known for starring in TV shows Dill Mill Gayye, Saraswatichandra, Bepannah and Beyhadh, said she is thrilled to be back for the sophomore run of her debut OTT series.

"With the dearth and variety of content across platforms, there are also not too many shows where actresses get to play the hero. And to top it all, Code M' revolves around the Indian army. So, I am beyond thrilled that I get to play the brave and badass Major Monica Mehra once again," the actor said in a statement.

Virwani, who is set to return as Angad Sandhu, said working on the second edition of Code M has been an exhilarating experience.

"This character is sensitive and powerful, with its own nuances, which makes it really fulfilling for me as an actor. I got the closest glimpse of the army life, the dynamics of their relationships, their families, the sacrifices, the bravery so much more. Above all their warrior heart. I consider this as one of the best experiences of my career," he said.

Kapoor said she is confident that the audience will enjoy the upcoming season.

"After the successful first season, the expectations were sky high with the next installment and Juggernaut productions have mounted the show very well and scaled it up giving it an edge-of-the-seat twist. We are confident our fans won't be disappointed, as Season 2 promises to raise the drama, mystery and suspense to the next level," she said.

Spanning eight episodes, the story and screenplay of the series are penned by Aniruddha Guha with an additional screenplay by Niharika Puri and dialogues by Aparna Nadig.