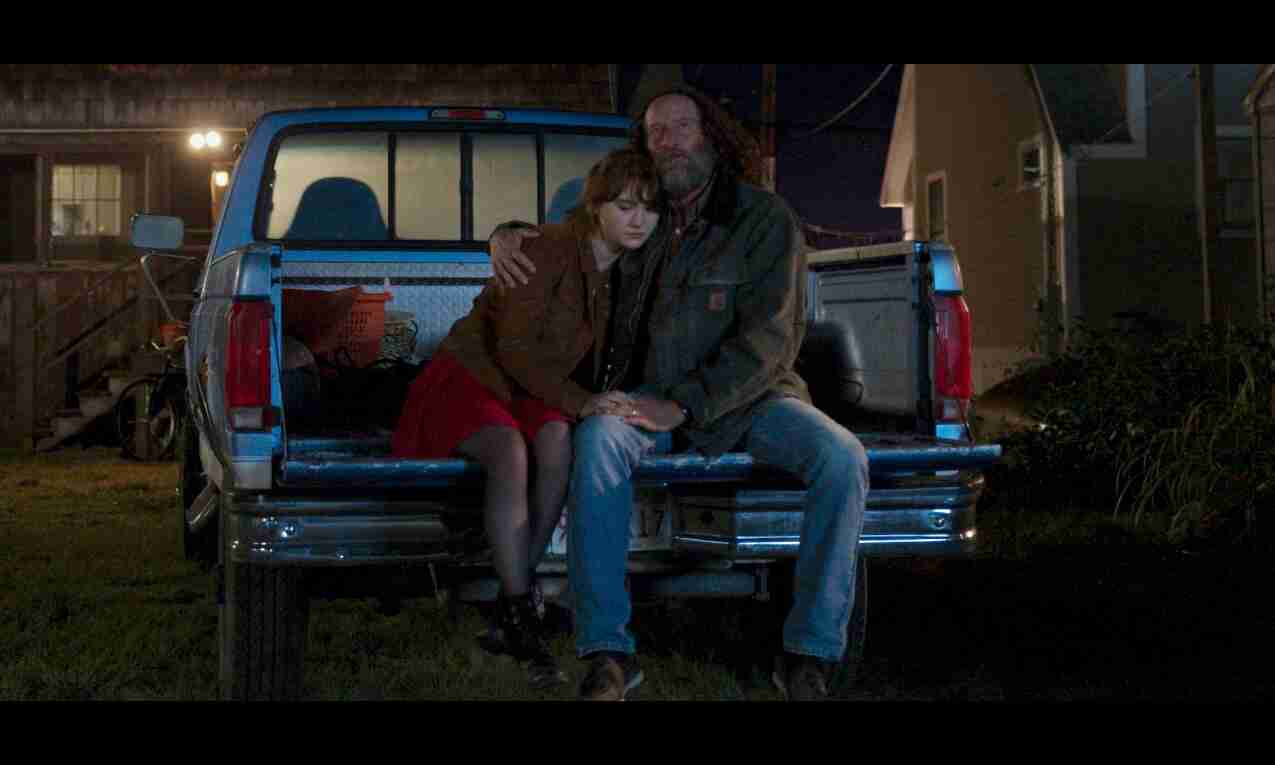 Los Angeles: "CODA", an intimate and heartwarming story about a family, scripted history by becoming the first film with a cast of predominantly deaf actors to win the top Oscar prize - the best picture at the 94th Academy awards here.

Directed by Sian Heder, "CODA", which stands for Child of Deaf Adults", edged past tentpoles "The Power of the Dog", "Belfast", "Dune", "King Richard" and "West Side Story", among others, to take home the final and most coveted award of the Academy Awards ceremony.

Jane Campion's "The Power of the Dog", a study of toxic masculinity, seemed the initial front-runner in the race but "CODA" emerged as a favourite in the last leg of the promotions.

The film, which also became the first movie from a streamer to win the best picture, bagged awards in all the categories that it was nominated for at the Oscars as earlier in the day Troy Kotsur took home the best-supporting actor trophy and later writer-director Heder bagged the best-adapted screenplay honour.

Producers Philippe Rousselet and Patrick Wachsberger collected the trophy for the best picture on stage as the film received a standing ovation from the audience members.

"We're so honoured to be here. Sian, it hasn't been an easy ride from our first day of shooting when our cast and crew were supposed to be at 4 am at sea fishing and when we were told a giant storm was about to hit us. It was only the beginning of our problems. But you kept the boat afloat, and you have been the best captain a producer can ever dream," he added.

Wachsberger also expressed his gratitude to the Academy for recognising a movie of love and family in this difficult time.

"I really want to thank the Academy for recognising the movie of love and family on this difficult time that we need today. And this is Coda. Sian, you've been absolutely amazing from the first day. I'm so blessed that I've met you. And to our cast Academy Award winner Marlee Matlin and new Academy Award winner Troy Kotsur. Danielle Duran and Amelia, your voice charmed us... You made us laugh so much. And you really took really great care of the family," he said.

"CODA" presented the story of three adult family members who are deaf and a fourth who is not and seeks a singing career. The film featured an ensemble cast of Kotsur, Daniel Durant, Marlee Matlin, Emilia Jones and Ferdia Walsh-Peelo.

The film was first noticed when it premiered at the 2021 Sundance Film Festival where it received overwhelming reviews from critics.

Hollywood studio Apple later acquired distribution rights to the film, which was released in theatres and through the Apple TV+ streaming service in August.