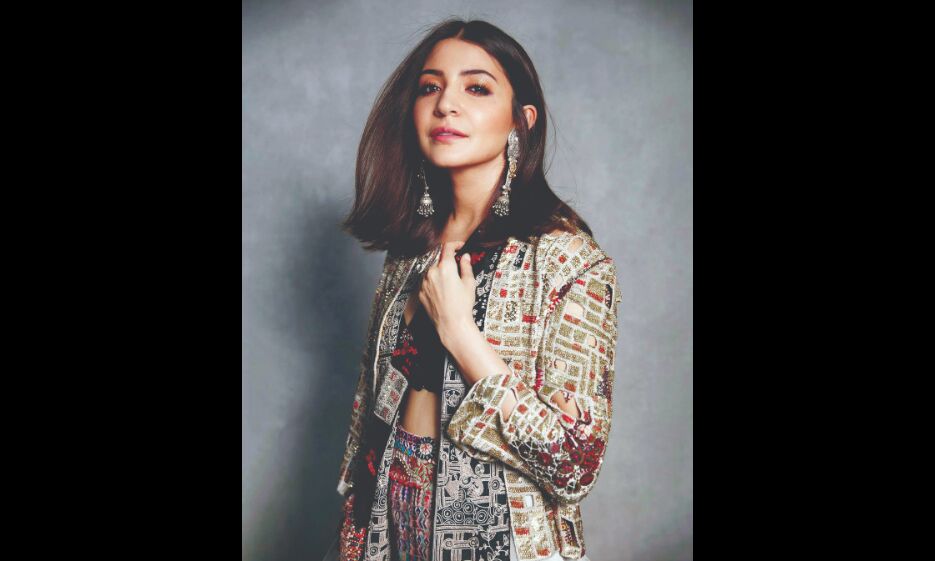 The streaming wars are going to intensify and Anushka Sharma's 'Clean Slate Filmz' is declaring itself a key player. The production house, which the actor founded with her brother Karnesh Ssharma, is going to produce films and series valued at Rs 400 crore (54 million dollars) for 'Netflix' and 'Amazon Prime Video', 'Bloomberg' reported.

A 'Netflix' spokesperson confirmed that the streaming giant, which is still trying to establish a foothold in India after six years of operations, is going to release three titles produced by 'Clean Slate Filmz' in the coming months. 'Prime Video' did not comment. Sharma also declined to provide a full list of titles until they are officially announced.

He told 'Bloomberg' that 'Clean Slate' would be releasing at least eight titles on 'Netflix' and 'Prime Video' in the next year-and-a-half.

"What has happened over a period of time is ambition is also going up within the studio systems. And that is great for people like us," Ssharma said.

'Clean Slate' began operations in 2013 and released its first film 2015's 'NH10' - to critical and commercial success. More recently, it has carved a niche for itself for producing edgier titles such as Netflix's 'Bulbbul' and the 'Prime Video' series 'Paatal Lok'.

The banner is currently poised to release 'Mai', a new series on 'Netflix', starring Sakshi Tanwar.