'Cirkus' a different take on 'The Comedy of Errors': Rohit Shetty 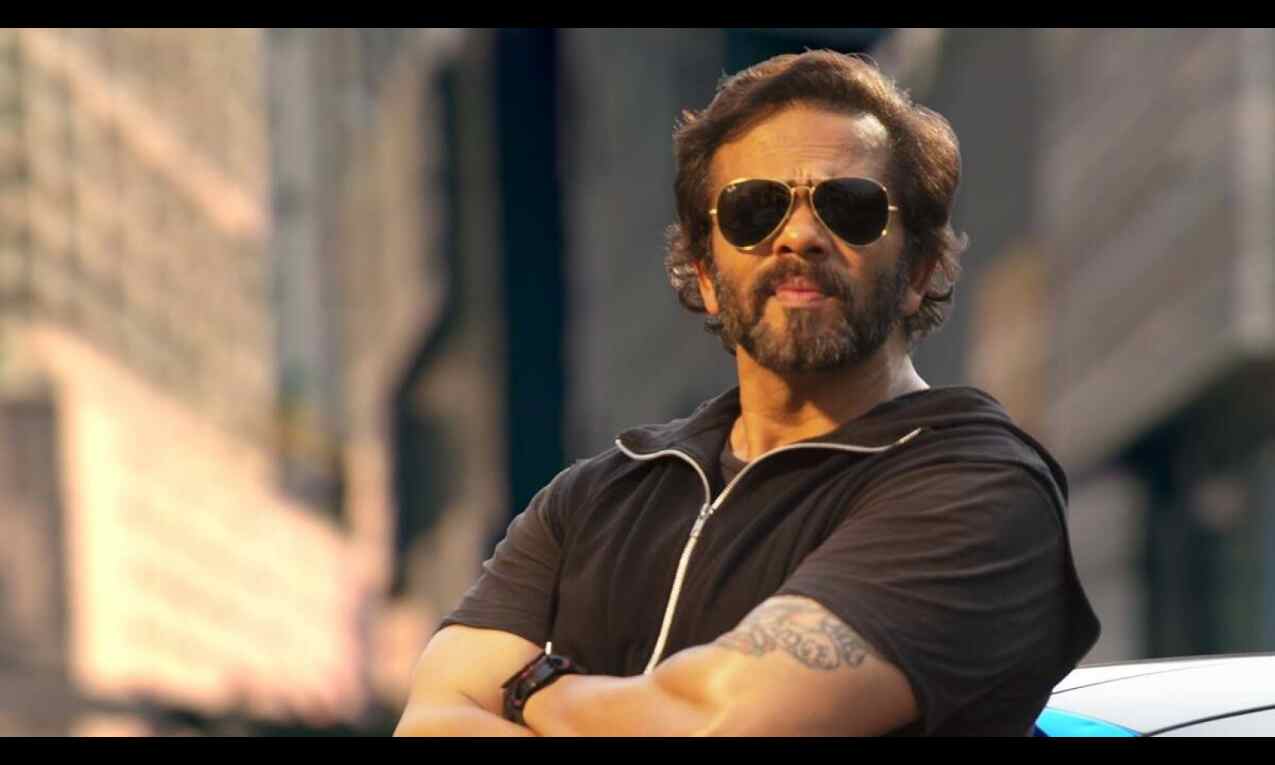 Mumbai: Filmmaker Rohit Shetty says in his upcoming feature "Cirkus" he has tried to present William Shakespeare's classic play "The Comedy of Errors" in a unique way.

Over the years, the Shakespearean comedy revolving around two sets of identical twins has been adapted by many Indian filmmakers with Kishore Kumar-led "Do Dooni Chaar" (1968) and Gulzar's directorial venture "Angoor" (1982) being the most celebrated ones.

Shetty said "Cirkus", starring Ranveer Singh in the lead, is nowhere close to the previous film versions of the play.

"There have been many versions of 'The Comedy of Errors'. In Bengali cinema it was made as a black and white film, then Do Dooni Chaar' with Kishore Kumar. So, it has changed a lot over the years. Our film is a different take," Shetty told PTI in an interview.

The 49-year-old filmmaker added that Cirkus is a "happy, cool, breezy film" much like his blockbuster comedies "Golmaal" and 'All the Best'.

Shetty, who is currently filming for "Khatron Ke Khiladi" season 12 in South Africa, said he will resume work on his debut series "Indian Police Force" soon and then move to the third part of his much-loved cop universe film Singham.

The director said the film, to be headlined by Bollywood star Ajay Devgn, is in the scripting stage and will go on floors in April next year.

"Post 'Indian Police Force' all my attention is on 'Singham 3', it is Ajay's due date now. 'Singham' has not come for the longest time," the filmmaker said.

Shetty started his cop universe with "Singham" movies and followed it up with Simmba starring Ranveer Singh and Akshay Kumar-led "Sooryavanshi".

The director, who is taking the franchise to the digital space with the Sidharth Malhotra-starrer series "Indian Police Force", said he will keep expanding his cop universe.

"We will be expanding with every film whether the time or scenario would change in reality or not. Like, 'Singham 3' will be bigger than 'Sooryavanshi'. It won't culminate. New guys, new actors will keep coming and it will keep going," Shetty said, adding that "Singham 3" will see Singh and Kumar in special appearances along with some new characters.

With a series of money-spinners to his credit, the filmmaker is considered one of the most successful commercial directors in the Hindi film industry.

Shetty said he never takes his success for granted and has always tried to push the envelope with every project.

The filmmaker also believes luck has been on his side.