'Chronicling Soumitra Chatterjee's journey in 'Abhijaan' was no mean feat' 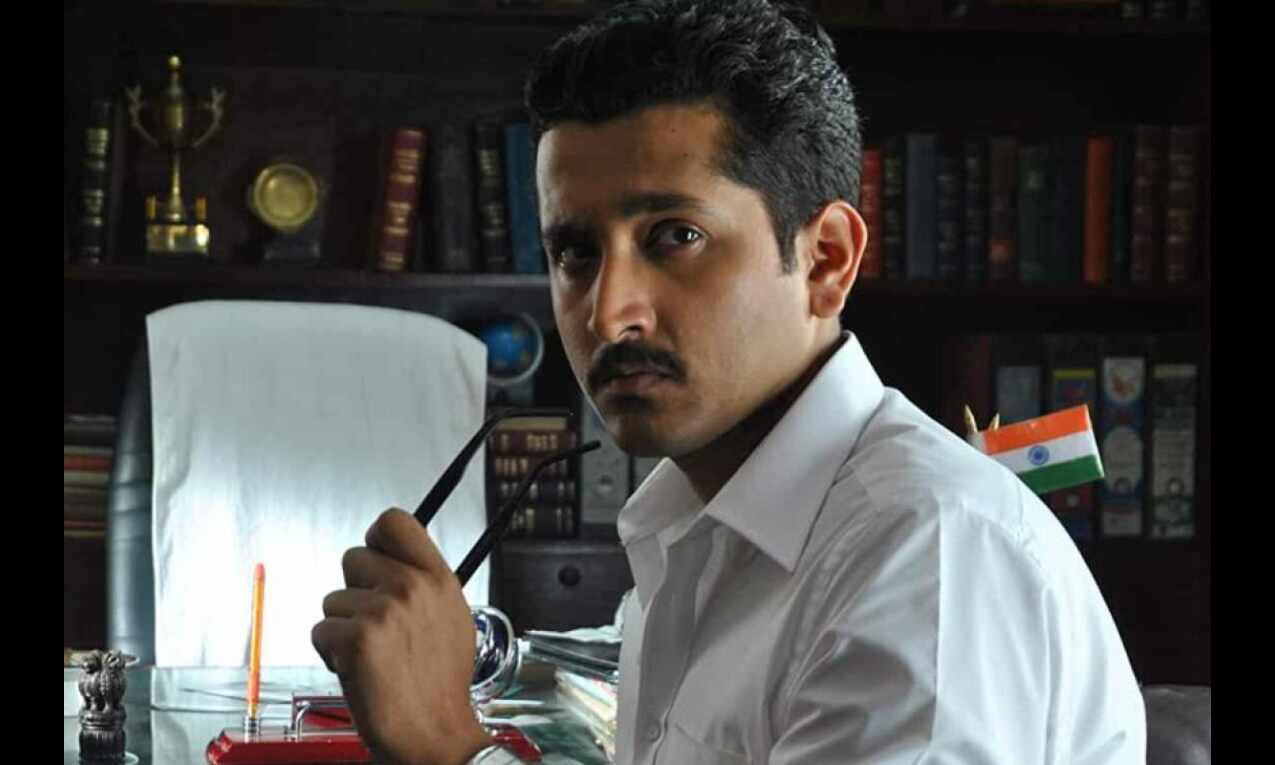 Kolkata: Emotional over his latest outing 'Abhijaan', which celebrates the life and works of thespian Soumitra Chatterjee, actor-director Parambrata Chatterjee said chronicling the legend's journey on the big screen was no mean feat and the film would always be one of his most cherished projects.

Parambrata also said that the iconic actor had wanted him or Jisshu Sengupta to essay the role of young Soumitra in the biopic, but he preferred to remain behind the camera as direction called for "undivided attention".

The 41-year-old actor-director, however, played the role of a "fanboy" in 'Abhijaan', which was released in theatres on Friday on the occasion of Bengali New Year.

"Soumitra Chatterjee looked at life from a certain perspective as he had a unique view on life, his stardom and career," Parambrata said talking about the veteran actor, who left for his heavenly abode in November 2020 at the age of 85.

"I grew up watching his films. I also got the opportunity of working with him as an actor. Honestly, I had never thought of making a biopic on the legend until an offer from the producer came my way. I tried looking at his career through a certain lens, and he had approved of my ideas," the actor, who had earlier made movies such as 'Hawa Bodol' and 'Sonar Pahar', told PTI.

The 'Abhijaan' director also said that Sengupta did a fabulous job in the film.

"I was too engrossed in making the film, recreating moments from his life. Jisshu has done a marvellous job as young Soumitra," Parambrata said.

The film also features the legendary actor, a favourite of auteur Satyajit Ray, as he gives an account of some of his memorable experiences.

He had finished shooting for his part in the film just two months before his demise.

Director Quashiq Mukherjee, better known as Q, enacted the role of Satyajit Ray in the film.

"It was a tough task, right from day one. I tried to put to use the anecdotes and stories I have heard from him before the shooting began. We talked about literature, cinema and other contemporary matters. That, in a way, helped me understand Soumitra Chatterjee better," the director said.

The legendary actor, who was felicitated with 'Padma Bhushan' in 2004, was also a writer, playwright and poet. In 2012, the Apu of Satyajit Ray's 'Apur Sansar' was honoured with the Dadasaheb Phalke Award for his contribution to Indian cinema.

Asked about the challenges he faced during the making of the film, Parambrata said finding the right cast for the biopic was no cakewalk.

"Leading names of the Bengali film industry have come together to bring to life the 60s and the 70s when Chatterjee was an indisputable star. I have tried to keep the essence of that era intact. 'Abhijaan' will be among my most cherished projects," Parambrata added.