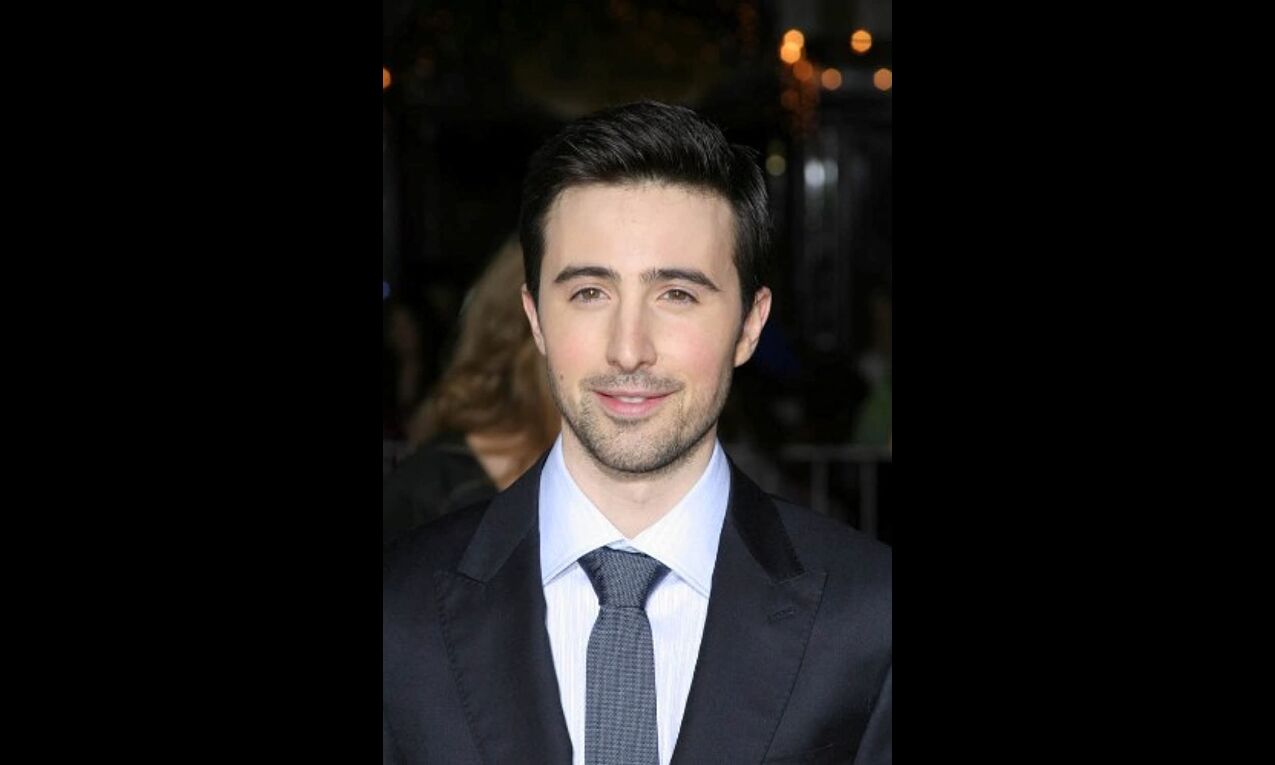 Los Angeles: "Being the Ricardos" actor Christopher Denham and Josh Zuckerman, who will next be seen in "The Offer", have boarded the ensemble cast of "Oppenheimer".

Directed by Christopher Nolan, the Universal Pictures project is a biopic of J Robert Oppenheimer, the theoretical physicist regarded as one of the fathers of the atom bomb.

Details about the characters Denham and Zuckerman are playing have not been disclosed, reported Deadline.

"Oppenheimer" is based on the Pulitzer Prize-winning book "American Prometheus: The Triumph and Tragedy of J Robert Oppenheimer" by Kai Bird and the late Martin J Sherwin.

Cillian Murphy leads the cast as Oppenheimer, which is slated to be theatrically released on July 21, 2023.

Nolan is directing from his own script and producing alongside Emma Thomas and Atlas Entertainment's Charles Roven.