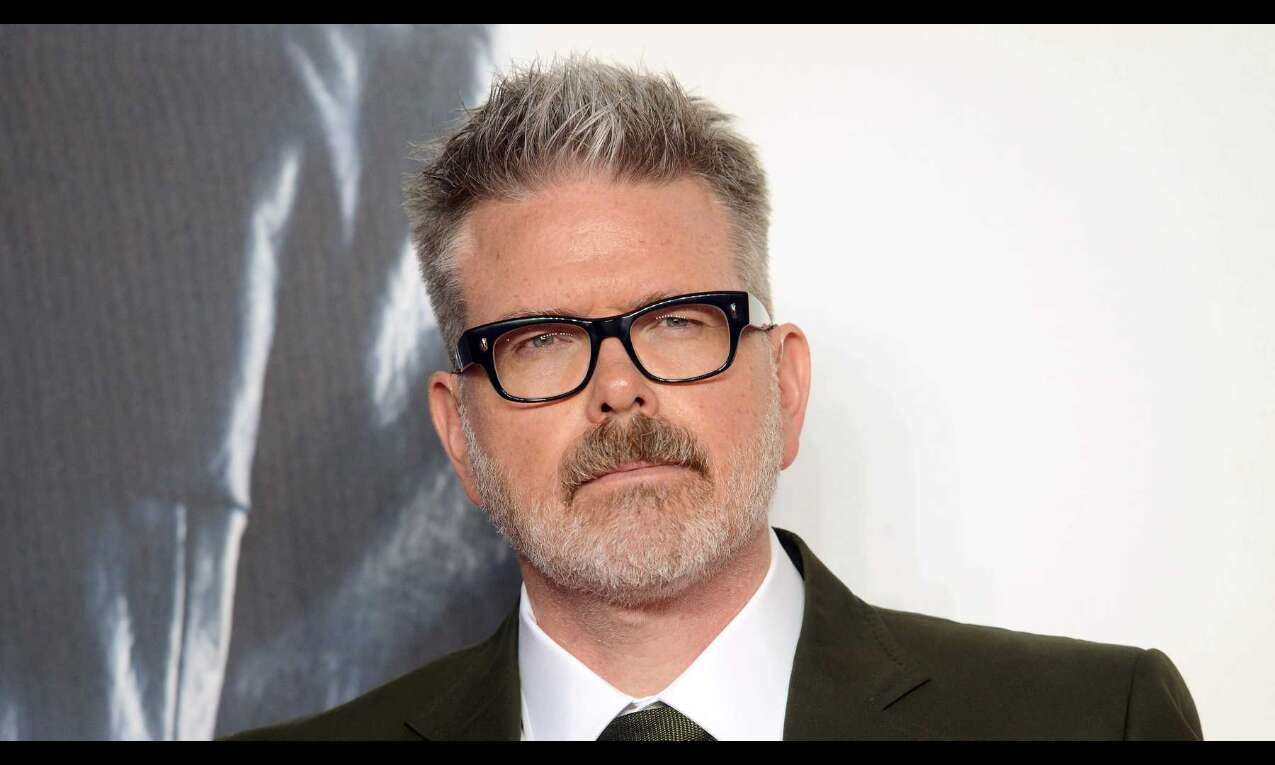 Mumbai: Tom Cruise's highly anticipated "Mission: Impossible - Dead Reckoning Part One" has been released and promises a high-stakes action thriller with the actor doing what he does best- treating his fans to a number of stunning and death-defying action sequences.

McQuarrie shared the link to the official trailer a day after it leaked online.

The trailer features several scenes of Cruise running, fighting, being chased by the bad guys while driving a yellow car or fighting them atop a running train and the now-iconic motorbike chase sequences.

Cruise, 59, who received a career honour at the Cannes Film Festival recently and will be on screens for another high-stakes franchise, "Top Gun: Maverick" releasing later this week, returns as Ethan Hunt, IMF agent and operative leader, a role that he has already played in six movies.

"Dead Reckoning Part One" is the seventh movie in the series and brings back the character of Eugene Kittridge (Henry Czenry), the director of the IMF in the 1996 film.

The trailer, in fact, opens with Kittridge's dialogues: "Your days of fighting for the so-called greater good are over. This is our chance to control the truth. The concepts of right and wrong for everyone for centuries to come. You are fighting an ideal that does not exist. Never did. You need to pick a side."

The film also marks the return of the characters from the previous films as actors Ving Rhames, Simon Pegg, Rebecca Ferguson and Vanessa Kirby reunite with Cruise on the new mission.

Hayley Atwell and Esai Morales are the new additions.