Chris Evans shuts down rumours of his MCU return 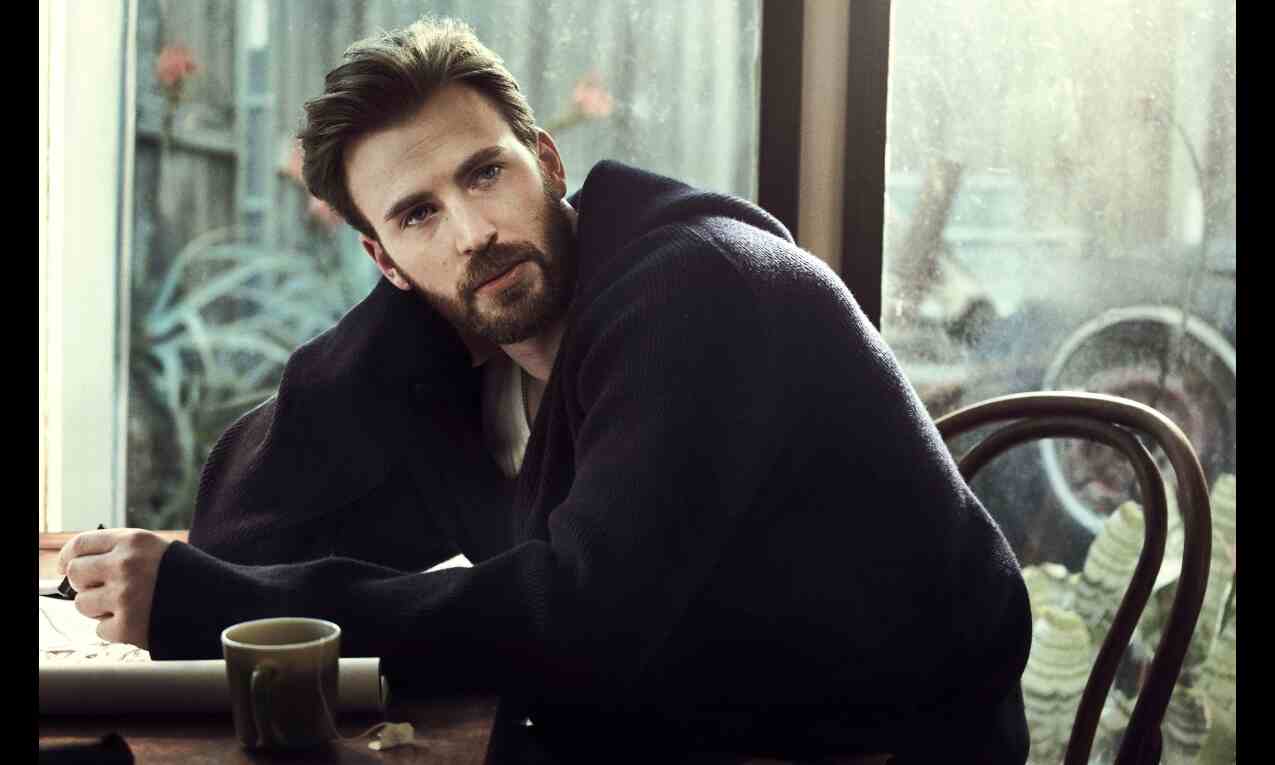 Chris Evans has shut down any rumours that suggest he may return as Captain America in the MCU again and particularly showed support for his co-star Anthony Mackie, who takes on the Captain America mantle ahead with the fourth instalment. After a report suggested uncertainty about Mackie playing the superhero in the film, Evans took to 'Twitter' to clarify the same.

'The Hollywood Reporter' shared a report which mentioned that 'Captain America 4' is in the works and announced that Anthony Mackie will be reprising his role as Sam Wilson and the film's lead has not been cast. Responding to any speculations that suggest Evans' return in the film, Chris took to 'Twitter' and wrote, "Sam Wilson is Captain America."

It was reported by THR that Nigerian American filmmaker Julius Onah has been roped in to direct the fourth instalment. Mackie's Sam Wilson was introduced as Captain America in the MCU show, 'The Falcon and the Winter Soldier' and following the show, it was announced that he will also be taking on the film franchise ahead by taking on the role of the beloved superhero.

As for Evans, who was recently seen lending his voice for Pixar's 'Lightyear', he starred as Captain America since the first 'Marvel' movie about the superhero was released, 'Captain America: The First Avenger', which hit the box office in 2011. In the meantime, the actor will also be next seen in Netflix's much-awaited action flick 'The Grey Man', which stars him alongside Ryan Gosling, Rege-Jean Page and more.