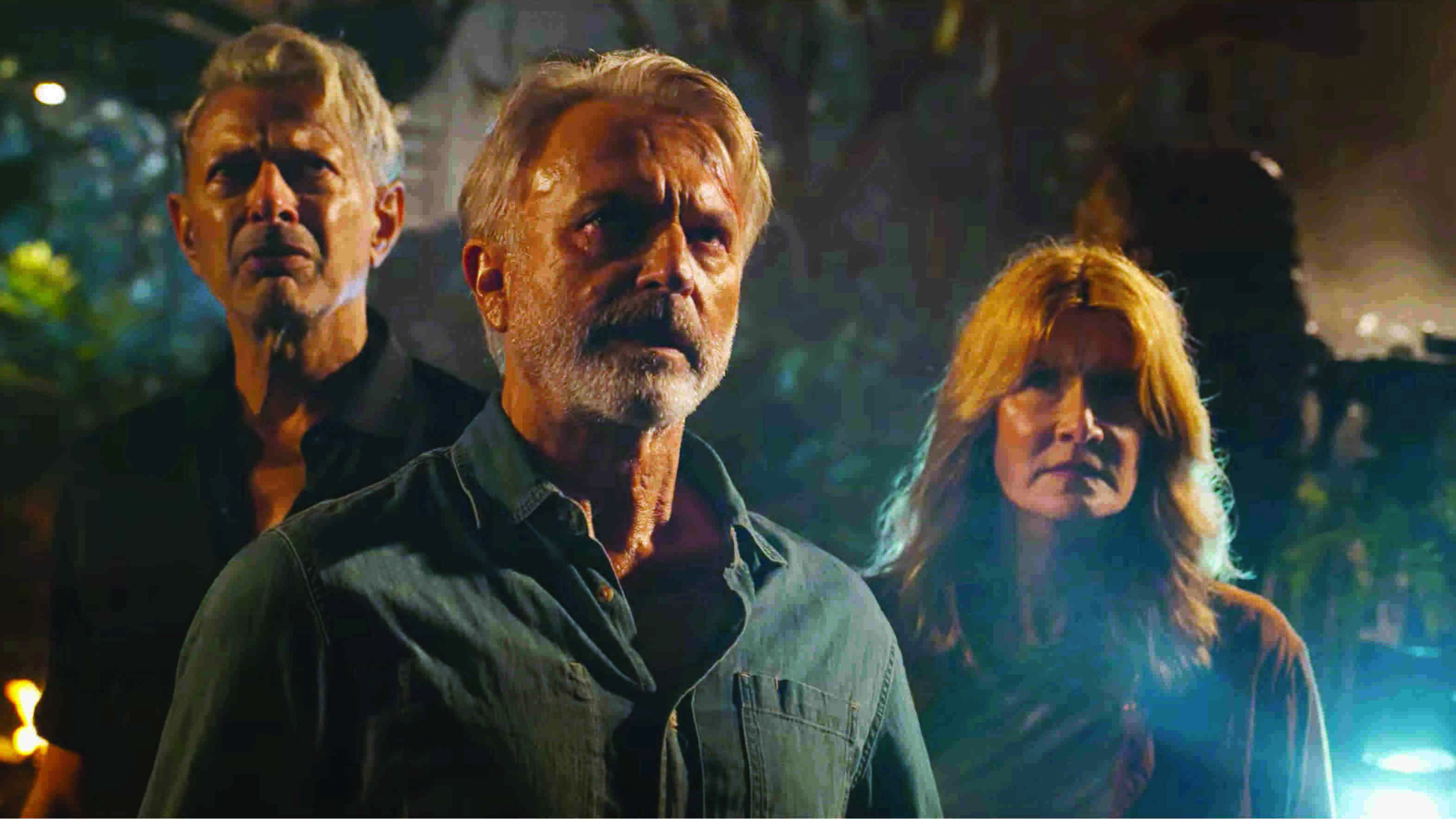 The trailer of 'Jurassic World Dominion' has hit the Internet and it is every bit as exciting as the fans of the franchise had hoped. The high point of the trailer is the return of Sam Neill, Laura Dern and Jeff Goldblum reprising their roles from the first 'Jurassic Park' movie that started the franchise almost three decades ago.

In the trailer of the latest film, viewers can see Chris Pratt and Bryce Dallas Howard joining hands with the original trio. In the last film, genetically engineered dinosaurs were shipped all over the world and this film deals with the consequences of the action.

The trailer shows dinosaurs living across different climates and cohabitating with humans.

Director Colin Trevorrow previously told 'Empire', "This is a very different kind of Jurassic movie. There is a lot of action and a lot of adventure. But the way that we bring these characters together and the effect they have on each other and how their stories collide - a movie where they are drawing closer and closer together - is just very exciting for me. Structurally, it is cool. It is different. And it is just very satisfying to see all of them up on screen together."