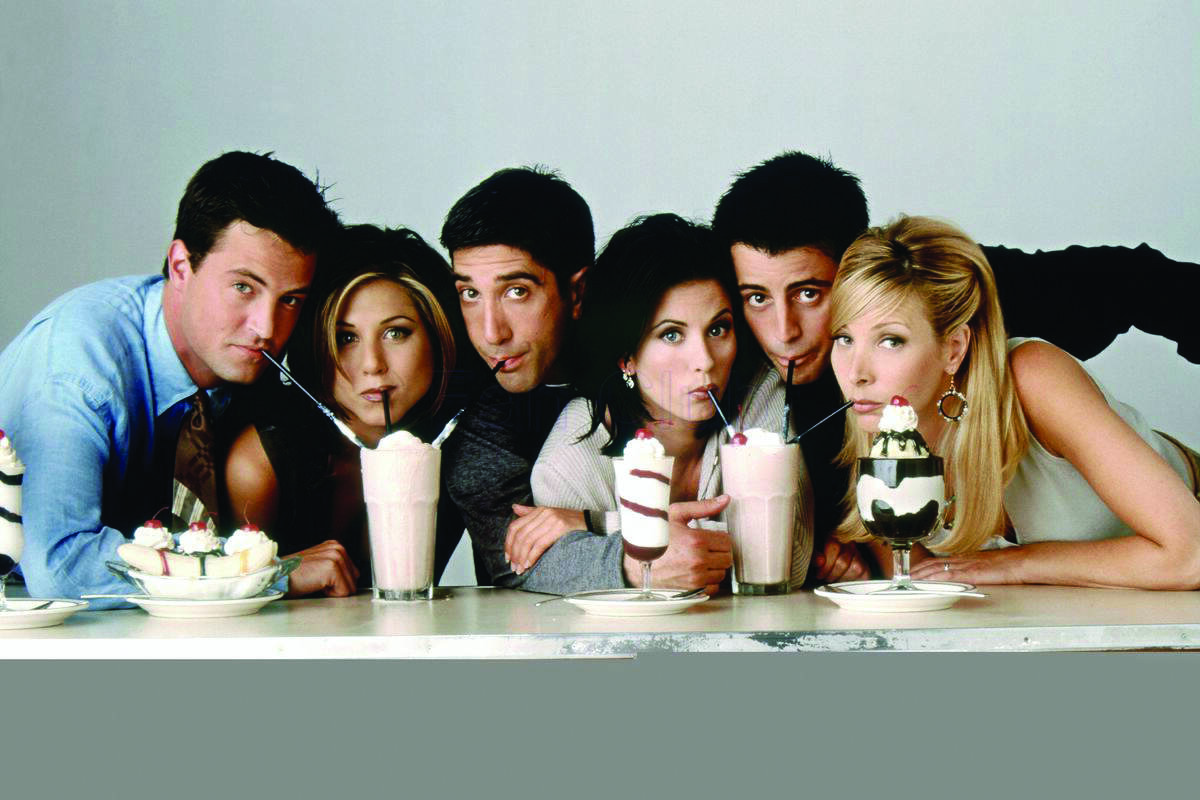 Chinese fans of the US sitcom 'Friends' expressed dismay online after noticing censorship in recently released episodes of the beloved show, including of LGBT issues.

Several major Chinese streaming sites, including 'Tencent', Baidu's 'IQiyi Inc', Alibaba's 'Youku' and 'Bilibili', started showing a version of the first season of the show in February 11, its first re-release in China after several years.

But fans soon noticed parts of the long-running show were different from what they had seen before and complained of censorship which included the removal of lesbian, gay, bisexual and trans-related content, as well as mistranslations.

In one example, a conversation where the main character, Ross, explained his wife was a lesbian, was deleted.

Another scene where another character, Joey, suggested going to a 'strip joint' was translated as 'go out to play' on the version shown on 'Tencent Video'. 'Reuters' confirmed the 'Tencent' version of the re-released season included those changes.

In recent years, China has shut tens of thousands of websites and social media accounts that contained what it said was illegal content as well as 'vulgar' and pornographic material.

"I resolutely boycott the castrated version of 'Friends'," said one user on China's Twitter-like 'Weibo'.

"This is a defiling a classic," said another user.

A third user said, "If you cannot show the complete version under the current atmosphere, then do not import it."

The discussion was a 'hot search topic' on 'Weibo' on February 13.

But in a sign the discussion itself may have caught the attention of censors, searches on 'Weibo' on February 13 for several variations on the hashtag or search term #Friendshasbeencensored produced either zero or limited recent results.

'Friends' has a vast fan base in China. Many watched it on pirated DVDs or downloads after the hit 10-season show first aired in the 1990s.