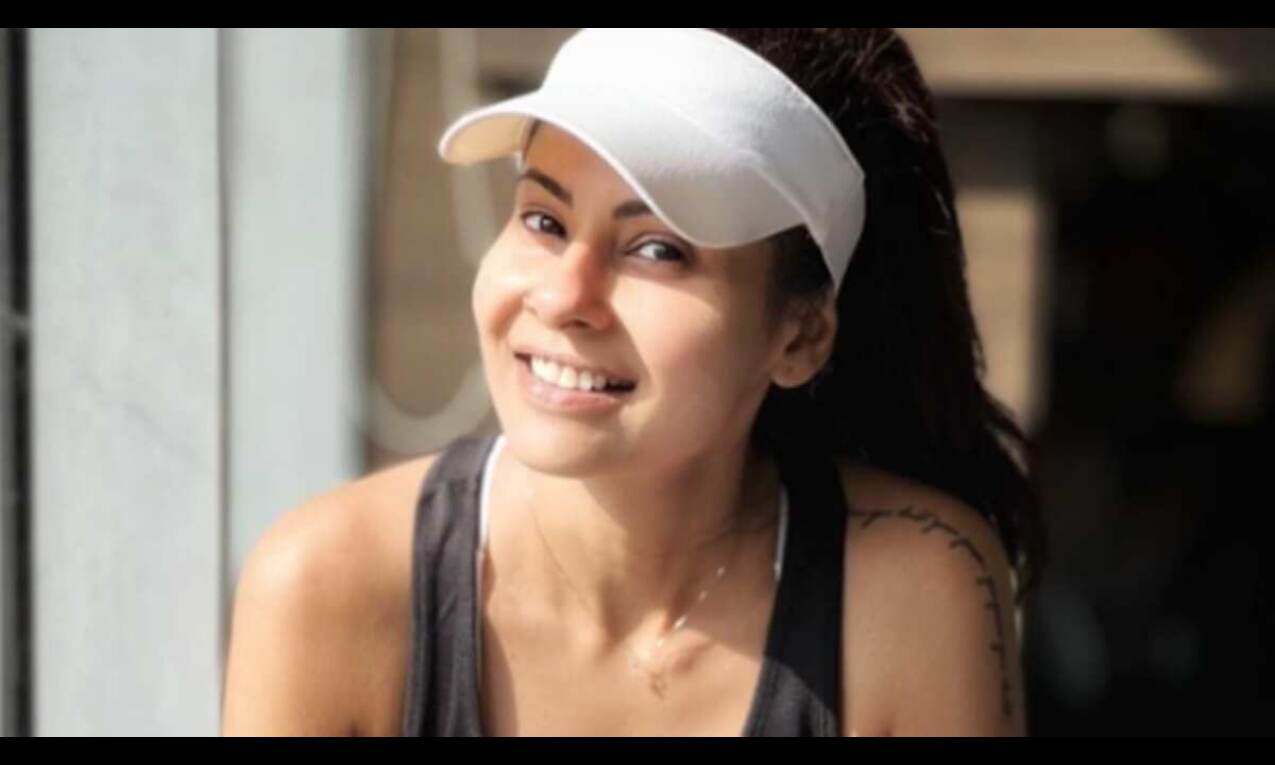 Mumbai: Actor Chhavi Mittal has revealed she has been diagnosed with breast cancer and feels fortunate that doctors could detect the lump early.

The 41-year-old actor, known for starring in shows like "Bandini" and the YouTube series "The Better Half", posted a heartfelt note on her Instagram page on Sunday, writing that she was touched by all the prayers coming her way, a day after she went public with her diagnosis.

"I've shed a lot of tears since yesterday. But only tears of joy! I've received thousands of messages and wishes in the last 24 hrs and they keep pouring in and each one of them has words like strong, superwoman, inspiration, fighter, gem and many such beautiful adjectives that they used for me," she wrote.

"I also got messages from different faiths where you guys are praying in the Mass, during Namaaz, to Bholenath, Guruji and whoever gives you strength. People reached out with alternate therapies, books to read, groups to join and the most inspiring of all. Their own breast cancer journeys. I am so overwhelmed to have such a loving and engaged community as supporters," Mittal added.

The actor said many people reached out to her wanting to know how she discovered she had breast cancer.

Mittal, who is married to director Mohit Hussein and is a mother of two, said it was as if she had a "higher power looking over" her because she found out about cancer by chance.

"I feel blessed to have detected it early. I had gone to a doctor for a minor gym injury in the chest and that's when they found the lump. We investigated it further and further till we did a biopsy which came back positive. To all women, I feel like my gymming will literally save my life, but nothing should be left to chance. As a post-cancer patient, one is supposed to do six monthly PET scans mandatorily. So, in order to save your life from breast cancer, please do regular self-examination/ mammograms and do not neglect a lump if you find one. Early detection is the only key and it's worth every effort," she wrote.

In another post on Saturday, the actor had written that her first reaction after being diagnosed with breast cancer was to accept that it is a "problem" and work towards finding a "solution".

"For all my fellow BC warriors, it's unfortunate. It is already a physical struggle, don't let it be a defeated emotional battle too. And for those of you who are sending me prayers, please keep them coming. I'm reading all messages and absorbing your energies," she added.