Home > Entertainment > Cheating complaint lodged against the makers of '83'
Entertainment

Cheating complaint lodged against the makers of '83' 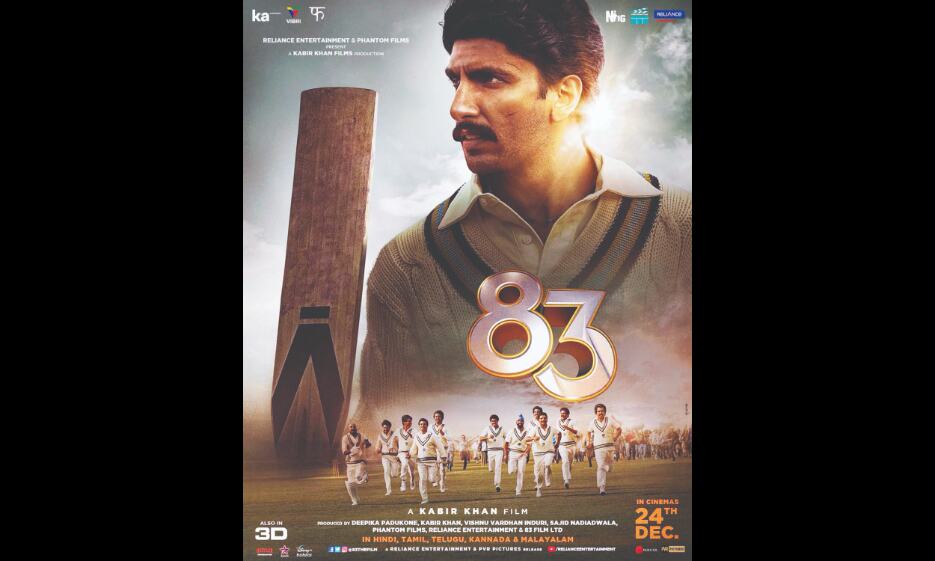 A United Arab Emirates-based finance company has filed a cheating complaint before a magistrate's court here against the makers of the upcoming Bollywood film '83'.

'Future Resource FZE' has moved the Andheri Metropolitan Magistrate's court, seeking action against the makers of the film under IPC sections 406 (criminal breach of trust), 420 (cheating) and 120-B (criminal conspiracy) of the Indian Penal Code.

Among others, the complaint named 'Vibri Media' and its directors.

The complaint, filed through advocate Rizwan Siddiquee, claimed that the accused produced the film '83' and made plans to cheat the complainant of its rights in the film.

Directors of 'Vibri Media' submitted 'manipulated and exaggerated' business plans and profit and loss projections for the period starting from April 2012 till March 2020 and induced the complainant company to invest over Rs 15.90 crore, the complaint alleged.

The matter is yet to come up for hearing.