Changing representation of trans in films 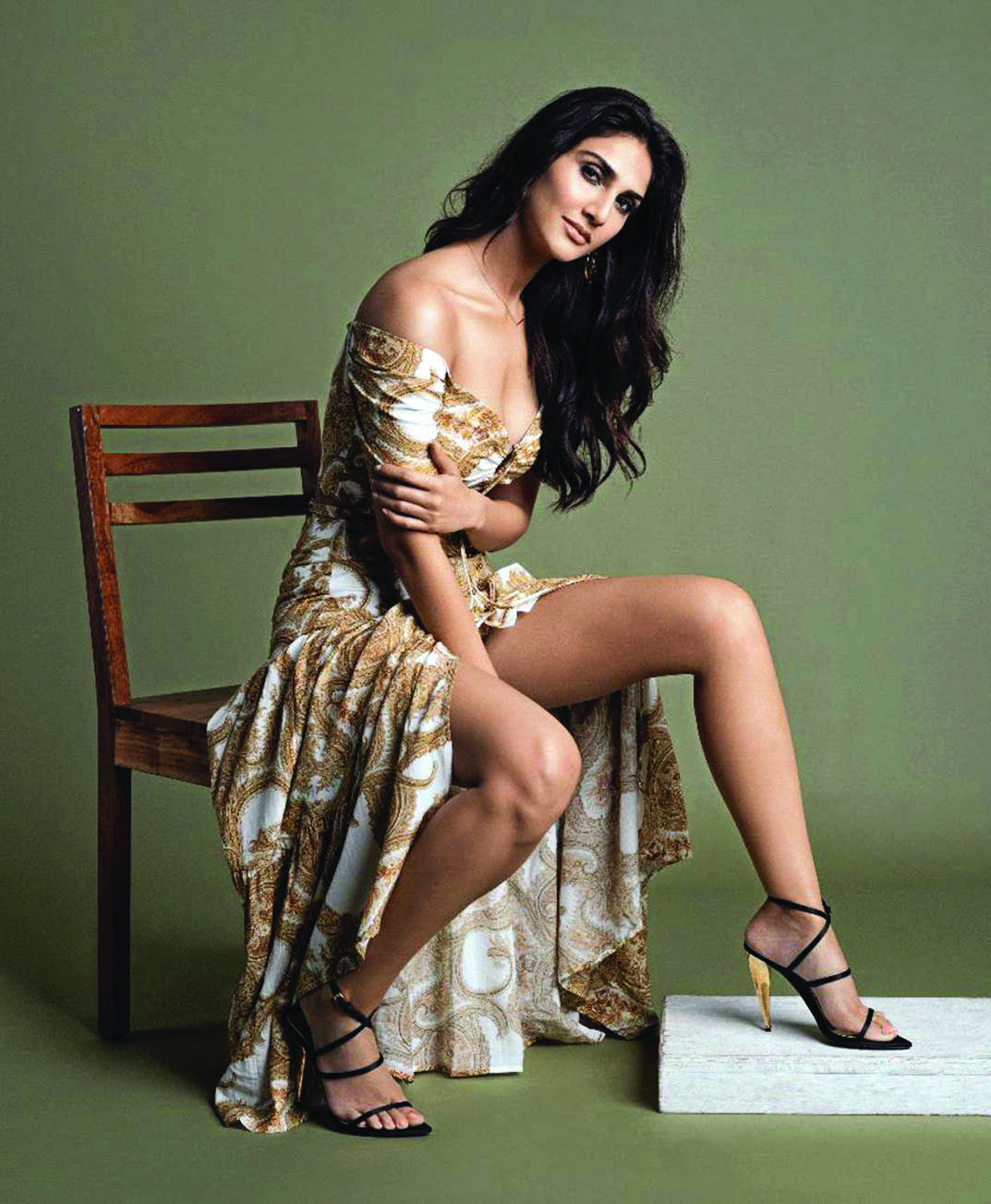 Actor Vaani Kapoor says her movie 'Chandigarh Kare Aashiqui' is a conversation starter as it aims to present an authentic on-screen representation of trans people in mainstream Bollywood cinema.

The Abhishek Kapoor directorial places the struggles and dilemma of a trans woman, played by Vaani, without looking at the community through the lens of victimhood, she said.

The actor, whose turn as Maanvi in the film, has brought her career-best reviews, believes the film has served its purpose of igniting a conversation around trans people and their rights.

"We just wanted to normalise this and break stereotypes. There exists this perception, built over all these years, when we were growing up. The reference points we witnessed in films and shows, I think we don't need to live by it today. That is a wrongful representation.

"A man dressed in a woman's saree is not the correct representation of a trans girl. They are as stunning, beautiful and 'normal' as any other cis girl," said Vaani.

The romantic drama flips the boy-meet-girl trope, when Maanvi's lover, played by actor Ayushmann Khurrana, comes to the realisation that she is a trans woman.

The journey - from shock, disgust to embracing and educating - is what 'Chandigarh Kare Aashiqui' captures.

While the film, which opened in cinema halls last week, was met with a positive response, there was a section that felt a trans character, ideally, should have been played by a trans person.

Vaani said the film should be viewed as an earnest attempt in starting an important conversation, hoping that someday actors from the community are able to play all kinds of characters and not just the ones limited to their identities.

"We only have a visual reference of a man dressing up to look like a trans girl. So for a cis girl to play the role would make the majority of the audience think that this is the depiction of a trans girl like, that it is not a man in a saree.

"At least it is a conversation starter. I hope tomorrow they are welcomed by the audience, there are more stories with different narratives on trans people. I hope we reach a stage tomorrow where a trans girl can play a cis girl's part and blur the lines of identities... and aren't only restricted to playing trans in a film."

Vaani said the movie's biggest strength is its crowd-pleasing appeal - delivering a message without being "preachy".

"Maanvi is not cliched. Abhishek never tried to victimise her, or made the narrative too dramatic. He created the right balance, which was hard to crack. It is not preachy and caters to all kinds of audience - both the progressive and the regressive."

Initially, the 33-year-old actor felt the pressure of playing a trans woman right.

Her prep involved speaking to trans girls, understanding their life, their transition, watching documentaries and taking points from interviews with trans people.

"I just had to be responsible in getting it right. We have ensured that she is viewed in a different way than what we are generally used to seeing in the community that one is trying to speak to or represent.

"She is not the butt of the joke. You are not trying to invalidate their identity. There are so many beautiful, stunning trans girls. They are well-rounded people. I tried to inculcate all that in this character," she added.

The actor, who previously featured in films like 'Shuddh Desi Romance', 'Befikre' and the blockbuster 'War', said she feels fortunate that her performance has reached out to people, including those from the film industry.

"I feel grateful that people within the industry and outside are liking my performance. They are really giving me the respect of an actor, which feels good. There are few women-driven, fleshed-out parts for women. It is hard to get those.

"So when you get them, you want to make the most of it. Mine was an earnest attempt to play the part with utmost honesty. I gave my heart and soul to it," she added.