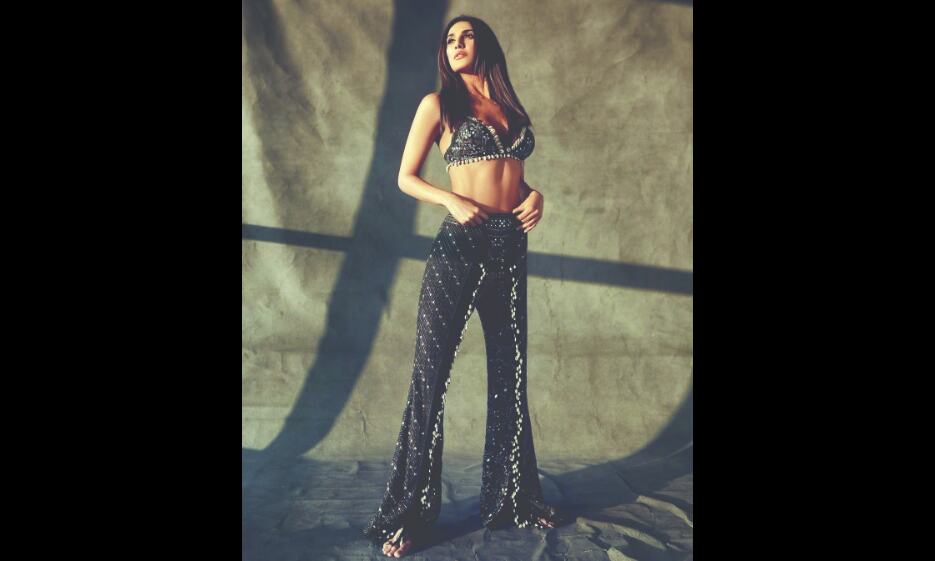 Vaani Kapoor said her movie 'Chandigarh Kare Aashiqui' is a conversation starter as it aims to present an authentic on-screen representation of transgender people in mainstream Bollywood cinema.

The Abhishek Kapoor directorial places the struggles and dilemma of a transgender woman, played by Vaani, without looking at the community through the lens of victimhood, she said.

The actor, whose turn as Maanvi in the film, has brought her career-best reviews, believes the film has served its purpose of igniting a conversation around transgender people and their rights.

"We just wanted to normalise this and break stereotypes. There exists this perception, built over all these years when we were growing up. The reference points we witnessed in films and shows, I think we do not need to live by it today. That is a wrongful representation," said Vaani.

She added, "A man dressed in a woman's saree is not the correct representation of a transgender girl. They are as stunning, beautiful and 'normal' as any other cis girl."

The romantic drama flips the boy-meet-girl trope, when Maanvi's lover, played by actor Ayushmann Khurrana, realises that she is a transgender woman. The journey - from shock, disgust to embracing and educating - is what 'Chandigarh Kare Aashiqui' captures.

While the film, which opened in cinema halls last week, was met with a positive response, there was a section that felt a transgender character, ideally, should have been played by a transgender person.

Vaani said the film should be viewed as an earnest attempt in starting an important conversation, hoping that someday actors from the community can play all kinds of characters and not just the ones limited to their identities.

"We only have a visual reference of a man dressing up to look like a transgender girl. So, for a cis girl to play the role would make the majority of the audience think that this is the depiction of a transgender girl like, that it is not a man in a saree," she said.

She added, "At least it is a conversation starter. I hope tomorrow they are welcomed by the audience, there are more stories with different narratives on transgender people. I hope we reach a stage tomorrow where a trans girl can play a cis girl's part and blur the lines of identities and are not only restricted to playing trans in a film."