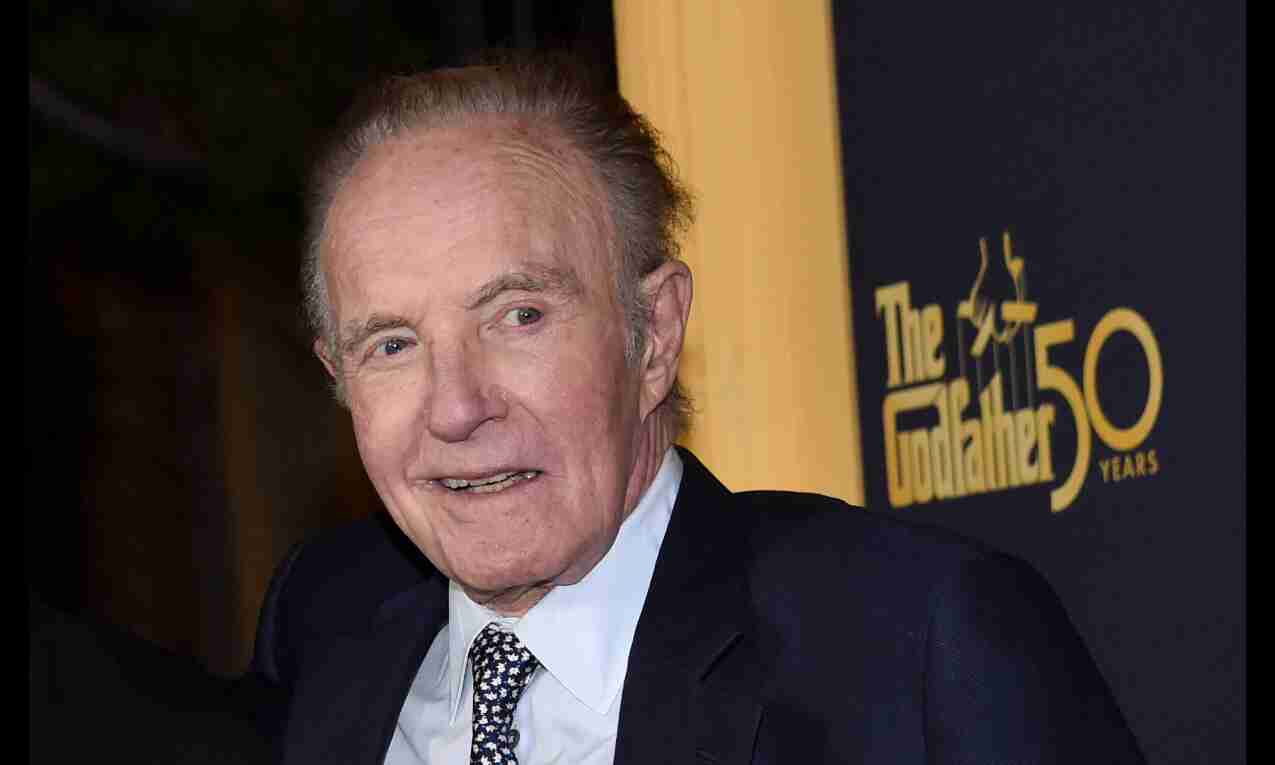 "Jimmy was my fictional brother and my lifelong friend. It's hard to believe that he won't be in the world anymore because he was so alive and daring. A great actor, a brilliant director and my dear friend. I'm gonna miss him," Al Pacino, who starred in 1972's 'The Godfather', said in a statement.

"Teammates and friends till the end. RIP Jimmy," wrote Billy Dee Williams, who starred with Caan in the 1971 TV football movie 'Brian's Song', via Twitter.

"Loved him very much. Always wanted to be like him. So happy I got to know him. Never ever stopped laughing when I was around that man. His movies were best of the best," said Adam Sandler, via Twitter.

"I'm so sorry to hear about Jimmy. He was so talented," wrote Barbra Streisand, who starred with Caan in the 1975 movie Funny Lady, via Twitter.

"Was lucky enough, after a lifetime of loving his work, to get to work with him and I loved him as a person even more. Funny, warm, self-deprecating, and effortlessly talented. They say never meet your heroes, but he proved that to be very very wrong," said Andy Richter, who appeared with Caan in the 2003 movie 'Elf', via Twitter.

"Heartbroken for his family and his friends. Wonderful to know him and call him a pal. Jimmy was so supportive of Gary Sinise Foundation and my work w/ our veterans. He will be missed. Thank you, my friend," wrote Gary Sinise, via Twitter.

"Always a fun guy to be around. He was always supportive of my career. He even did a cameo in my tv special and got Robert Duvall to be in it. A highlight of my career. God bless James Caan," said Jon Lovitz, via Twitter.

"I will always remember him not only as a brilliant actor but as a man of humor and warmth playing with my one-year-old son on set," wrote Jill Hennessy, who appeared with Caan in the TV series, Las Vegas, via Twitter.

"So sad about Jimmy Caan. He was a legend. He was always kind to me. Sending his family my love," said Maria Shriver, via Twitter.