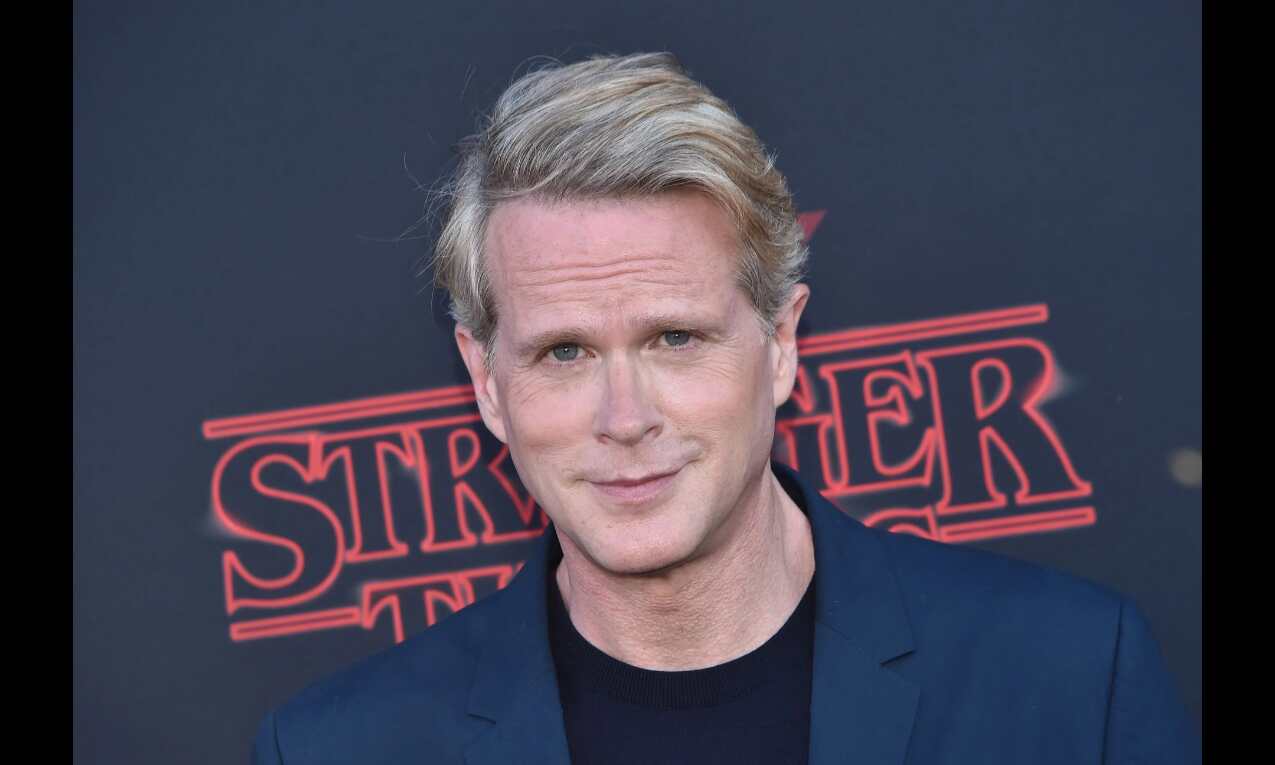 The two stars joined the cast of the sci-fi action movie along with actors Michiel Huisman and Alfonso Herrera, the streamer said in a press release.

Led by Sofia Boutella, the film is Snyder's second project with streaming service Netflix after his 2021 movie "Army of the Dead".

Snyder has penned the screenplay for "Rebel Moon" with writers Shay Hatten and Kurt Johnstad, based on a story by Snyder and Johnstad.

"When a peaceful colony on the edge of the galaxy finds itself threatened by the armies of the tyrannical Regent Balisarius, they dispatch a young woman with a mysterious past to seek out warriors from neighboring planets to help them take a stand," the official logline of the film read.

"Rebel Moon" is the first project to come out of Snyder, his wife Deborah Snyder and production banner The Stone Quarry's first-look deal with Netflix that was signed after the success of Army of the Dead.

Snyder, Deborah Snyder and Wesley Coller will produce via Stone Quarry, while Eric Newman will produce for Grand Electric.

Hatten and Johnstad will serve as executive producers alongside Bergen Swanson and Sarah Bowen.