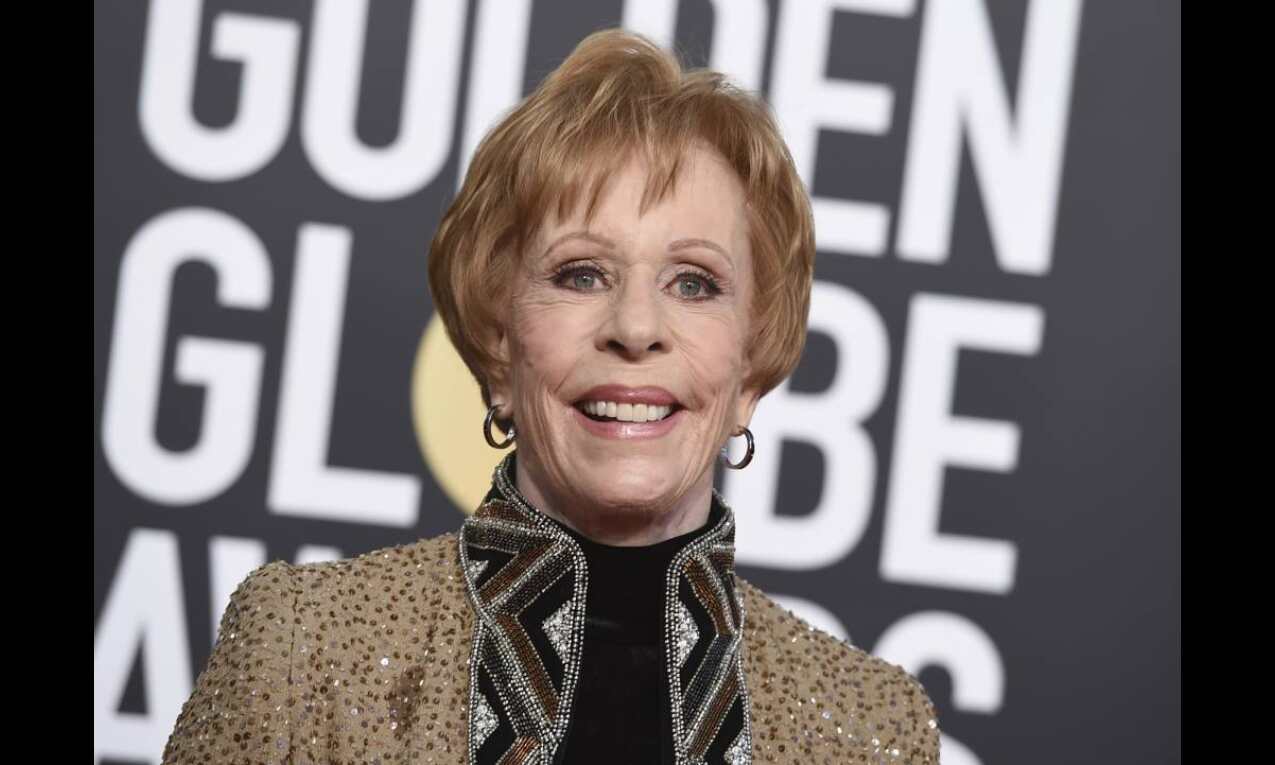 Los Angeles: Hollywood veteran Carol Burnett is the latest addition to the cast of "Mrs American Pie", a period comedy from Apple TV+.

Based on the novel by Juliet McDaniel, "Mrs American Pie" follows Maxine Simmons (Wiig), a woman attempting to get into America's most exclusive club: Palm Beach high society.

According to Variety, Burnett will play the role of Norma, the grande dame of the Palm Beach high society, a keeper of secrets with more than a few of her own.

Written by Abe Sylvia and directed by Tate Taylor, "Mrs American Pie" was developed by Oscar winner Laura Dern and her producing partner Jayme Lemons under their banner Jaywalker Pictures.

Burnett is best known for her comedy variety show "The Carol Burnett Show", which aired on CBS from 1967 to 1978. In a career spanning more than seven decades, she has appeared in several films and TV shows winning Tony, Emmy, Grammy and Golden Globe awards.