Camila opens up about her split with Shawn Mendes 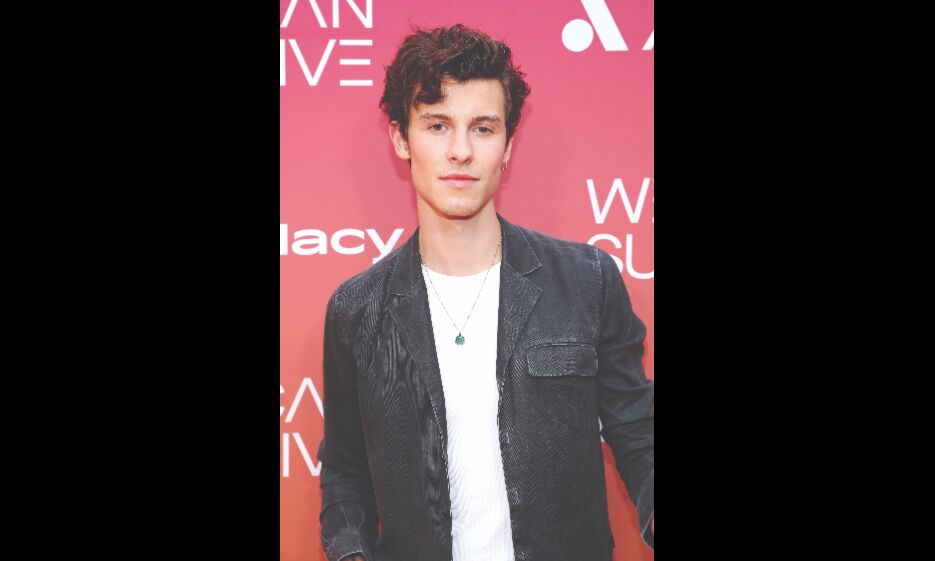 Camila Cabello opened up about her recent split with 'Stitches' singer Shawn Mendes.

The two musicians called it quits in January 2021 as they announced their breakup in a joint statement on 'Instagram' that read, "Hey guys, we have decided to end our romantic relationship but our love for another as humans is stronger than ever."

In a recent chat with 'Apple Music', via 'Page Six', the 'Havana' singer revealed why the couple went their separate ways.

"As I get older, the priorities shift. And I feel like that was that way for both of us," she shared.

She went on to add, "We both started so young, too. It is like we' are learning how to be healthy adults."

Cabello also mentioned that her priorities in life have 'fluctuated' as she has gotten older as she added, 'my focus has changed throughout my life.'

However, talking about her upcoming album 'Familia', Cabello admitted that her focus was on herself.

"Those years that we were dating, even while I was writing this album and even still now, I guess my focus is on, 'How can I be a well-rounded person?'"

The ex-couple were shipped by fans and media alike since they did a collab on the superhit song 'I Know What You Did Last Summer' in 2015. Though it was not until July 2019 that the two were snapped together getting cosy secretly when it was confirmed that their romance was not just a rumour.

Interestingly, Cabello in the interview discussed how 'things change' and 'take unexpected turns'.

She also added, "I love Shawn and I feel like there is literally nothing but love for him."

The 'Cinderella' star went on and confessed, "I'm finally at a place where I feel like I have had experiences. I'm doing the therapy. My focus really has shifted a lot."