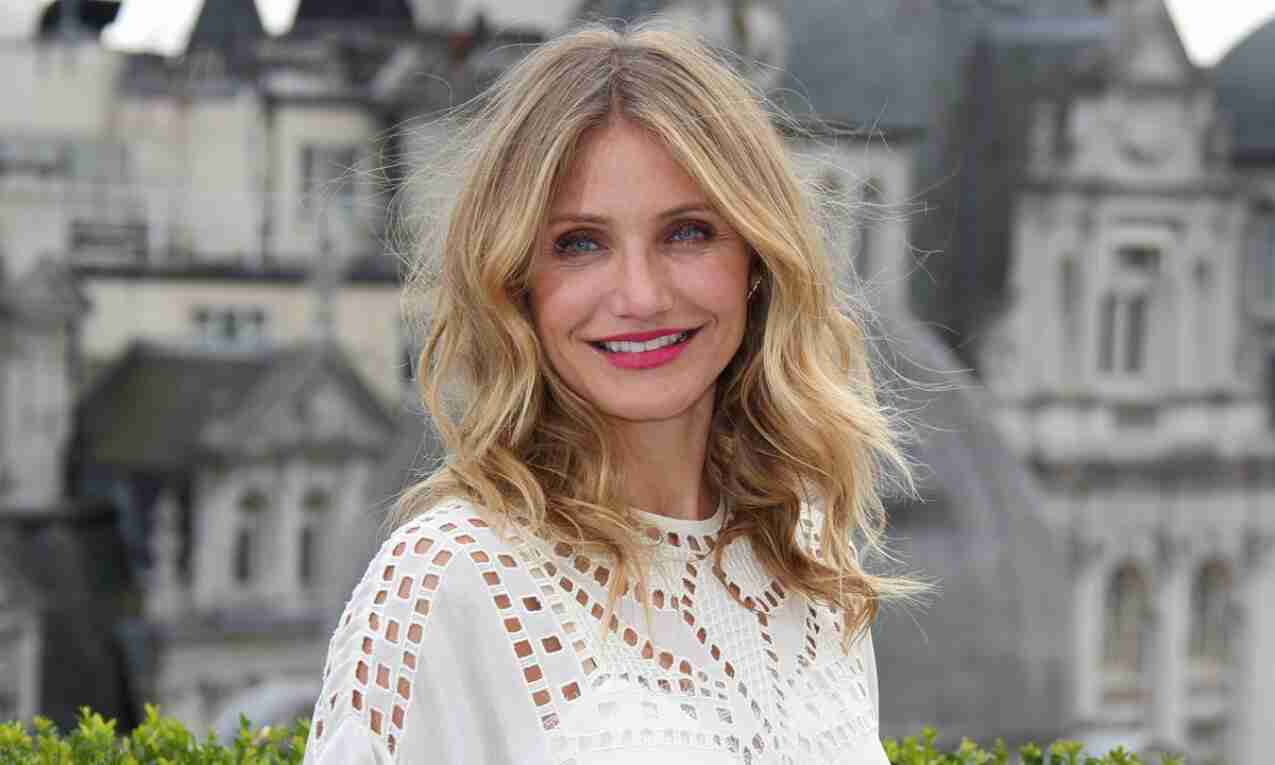 Los Angeles: Hollywood star Cameron Diaz is coming out of retirement for "Back in Action", a Netflix film with Jamie Foxx.

The project reunites Diaz and Foxx, who worked together on 1999's sports drama "Any Given Sunday" and 2014's "Annie" remake, which was Diaz's final film role before "retiring".

Foxx made the announcement on social media, where he posted audio of him, Diaz and NFL star Tom Brady talking.

"I don't know how to do this, you know?" Diaz, who officially confirmed her retirement from Hollywood in 2018, says in the clip.

To which Brady says, "I was talking to Jamie and he said you needed a few tips on how to un-retire. And I am relatively successful at un-retiring."

Brady, who won six Super Bowls with the New England Patriots, had retired earlier this year but returned to the field just weeks later.

Foxx said he had to call in the GOAT, an acronym for 'Greatest of All Time', to bring back another one.

"@CameronDiaz and I are BACK IN ACTION - our new movie with @NetflixFilm. Production starting later this year!!" the Oscar winner wrote in his tweet.

Diaz, the star of "Charlie's Angels" franchise and "There's Something About Mary", said only Foxx could have convinced her to return to films.

"I can't frickin wait it's gonna be a blast!" she wrote in an Instagram Story following the announcement.

According to Variety, Seth Gordon will direct the movie from a script he wrote with Brendan O'Brien. Plot details are being kept under wraps.

Foxx is executive producing "Back in Action" with Datari Turner, O'Brien and Mark McNair. Producers are Beau Bauman for Good One Productions and Gordon via Exhibit A.