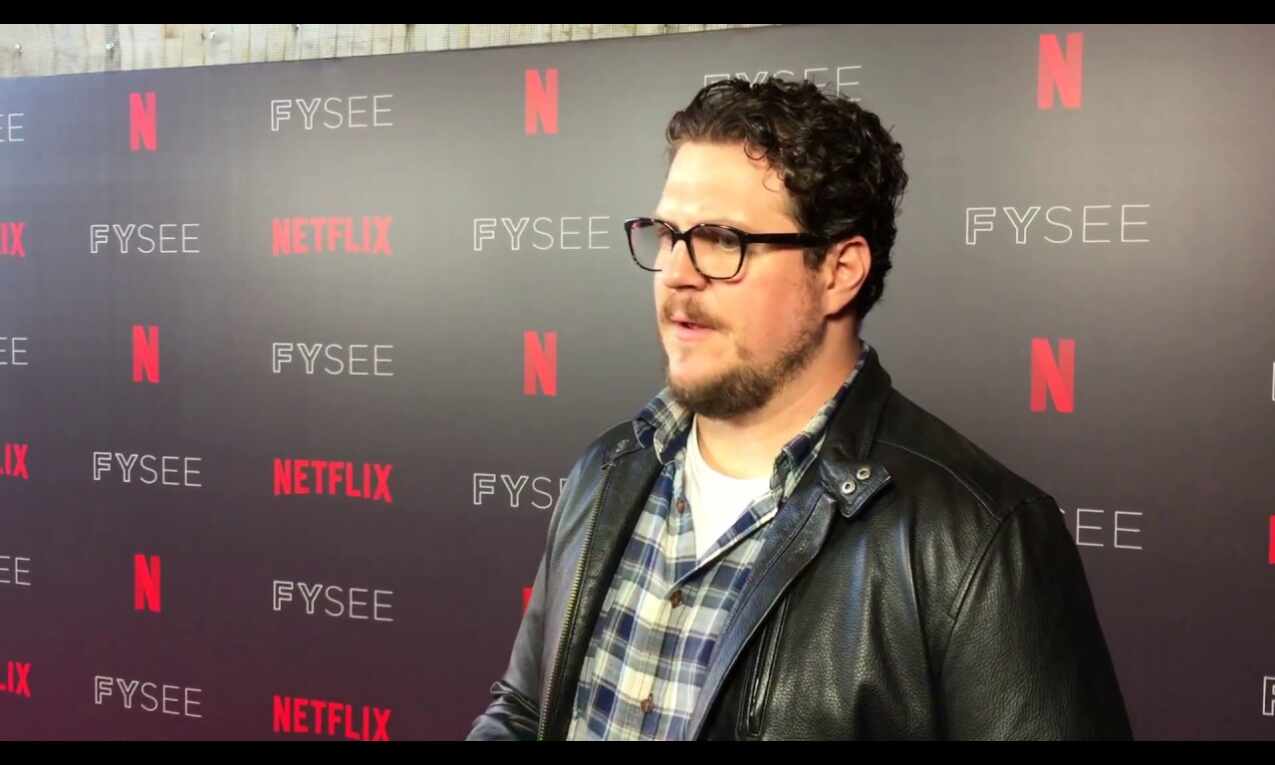 According to Deadline, Britton boarded the film's cast, which also includes Mariana Trevino, Rachel Keller and Manuel Garcia-Rulfo, along with actor Mike Birbiglia.

Filmmaker Marc Forster, known for movies such as Quantum of Solace, World War Z and The Kite Runner, will helm the remake from a script by two-time Oscar nominee David Magee.

Based on the Swedish hit novel of the same name by Fredrik Backman, the 2015 original movie featured actor Rolf Lassgard as Ove, an ill-tempered, isolated retiree who spends his days enforcing block association rules and visiting his wife's grave.

Ove has given up on life, but things change when he develops an unlikely friendship with his new and boisterous neighbours.

Directed by Hannes Holm, the movie was nominated for two Oscars, best foreign-language film and best makeup and hairstyling, at the 89th Academy Awards.

The remake of A Man Called Ove will be produced by Fredrik Wikstrom Nicastro of SF Studios along with Rita Wilson and Playtone partners Hanks and Gary Goetzman.

Sony Pictures will release the film in theatres on December 25, 2022.

Britton most recently starred in Hulu's Shrill opposite Aidy Bryant. He will also feature in Netflix limited series "The Woman in the House" with actor Kristen Bell.