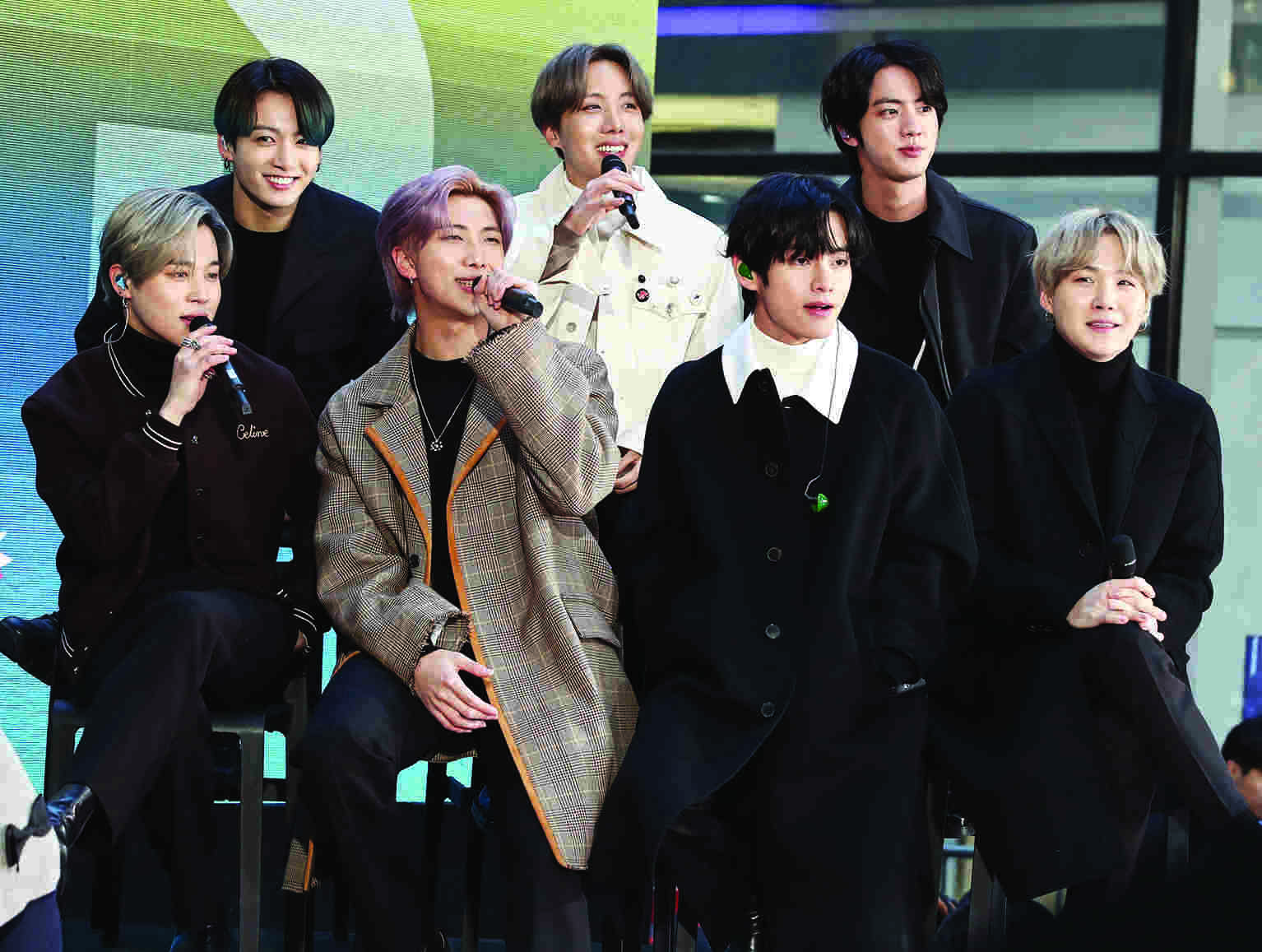 BTS' ARMY has yet another reason to celebrate. The septet, comprising RM, Jin, Suga, J-Hope, Jimin, V and Jungkook, won 'Artist of the Year' at the 'Korean Music Awards' for the third time.

In 2018, they had made history by becoming the first idol group ever to win 'Artist of the Year'. They won again in 2019.

One fan wrote, "BTS won the 'Musician of the Year' Daesang at the 2022 'Korean Music Awards'! Congratulations kings deserved! BTS have 65daesangs now." Another tweeted, "I will always be congratulating BTS because they keep bagging awards. No one does it like BTS."

BTS will perform in Seoul for their concert, 'Permission to Dance on Stage' from March 10 to March 14, which will be their first offline concert in almost two years. In April, the group is expected to attend the Grammys and later host a concert for four days in Las Vegas. ARMY had earlier expressed worry about the boys, as five of them had contracted COVID-19 and Jimin had undergone surgery for appendicitis. Nevertheless, the band has recovered and is back to rehearsals, going by their recent flood of photos on 'Instagram'.

At the 'Korean Music Awards', Aespa bagged a total of three awards, including two of the major ones (the four main awards that span all music genres). They won 'Song of the Year', 'Rookie of the Year' and 'Best K-Pop Song' for their song 'Next Level'. South Korean singer and actor IU won 'Best Pop Song' and 'Best Pop Album'.