BTS, Taylor and Megan clinch best trophies of the ceremony 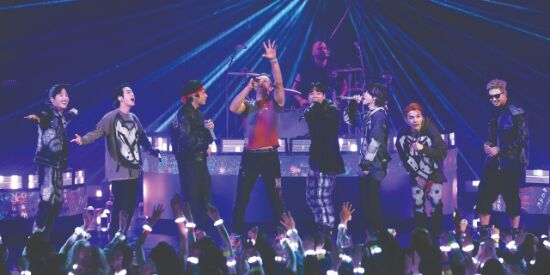 The ceremony, which aired live from the Microsoft Theater in Los Angeles on the night of November 21, was hosted by Cardi B.

Drake was honoured with the 'Favourite Male Hip-Hop Artiste' award, while The Weeknd became 'Male R&B Artist' for 2021.

The 2021 'American Music Awards' was produced by 'MRC Live and Alternative' and 'Jesse Collins Entertainment'.

and New Kids on the Block. Diplo was the DJ for the ceremony.