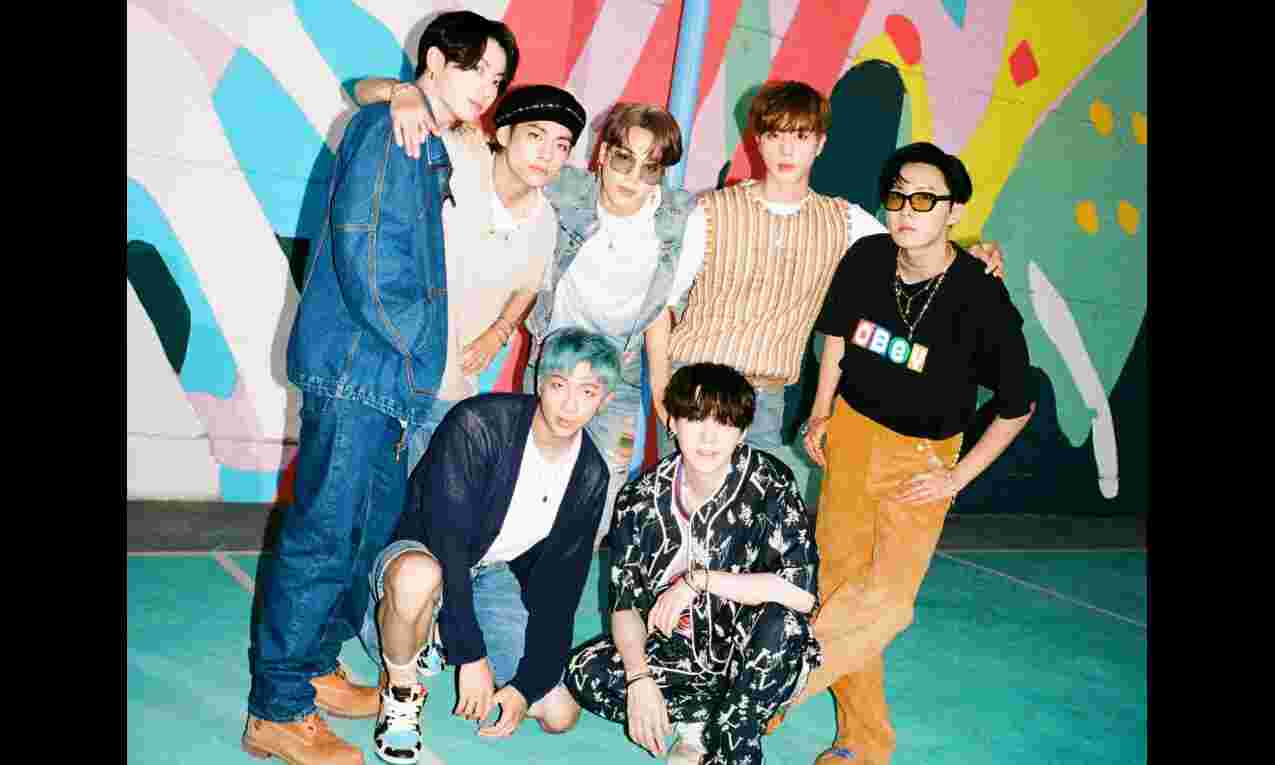 Los Angeles: South Korean music sensation BTS gave a pleasant surprise to ARMY, their fan club, worldwide when they appeared to talk about their favorite film musical moments at the 94th edition of the Academy Awards.

Titled 'Favorite Film Musical with BTS', the 30 seconds-long segment was pre-recorded as it showed all the seven members of the Grammy-nominated group.

Recently, member J-Hope tested positive for COVID-19 and Jin underwent emergency surgery after he injured the index finger of his left hand.

"I watched it three times. And I cried a lot," RM said about the film that won two Oscars at the 2018 ceremony, including an animated feature and original song for "Remember Me".

V praised Pixar Animation Studios, the banner behind the film, for its filmography.

J-Hope said he is a fan of Disney Studio films.

When J-Hope called "Aladdin" his go-to musical film, RM gave a shout-out to Hollywood star Will Smith who starred as Genie in the 2019 live-action adaptation of Disney's 1992 animated film of the same name.

Smith is nominated for the best actor Oscar at this year's ceremony, which is being held at the Dolby Theatre here.