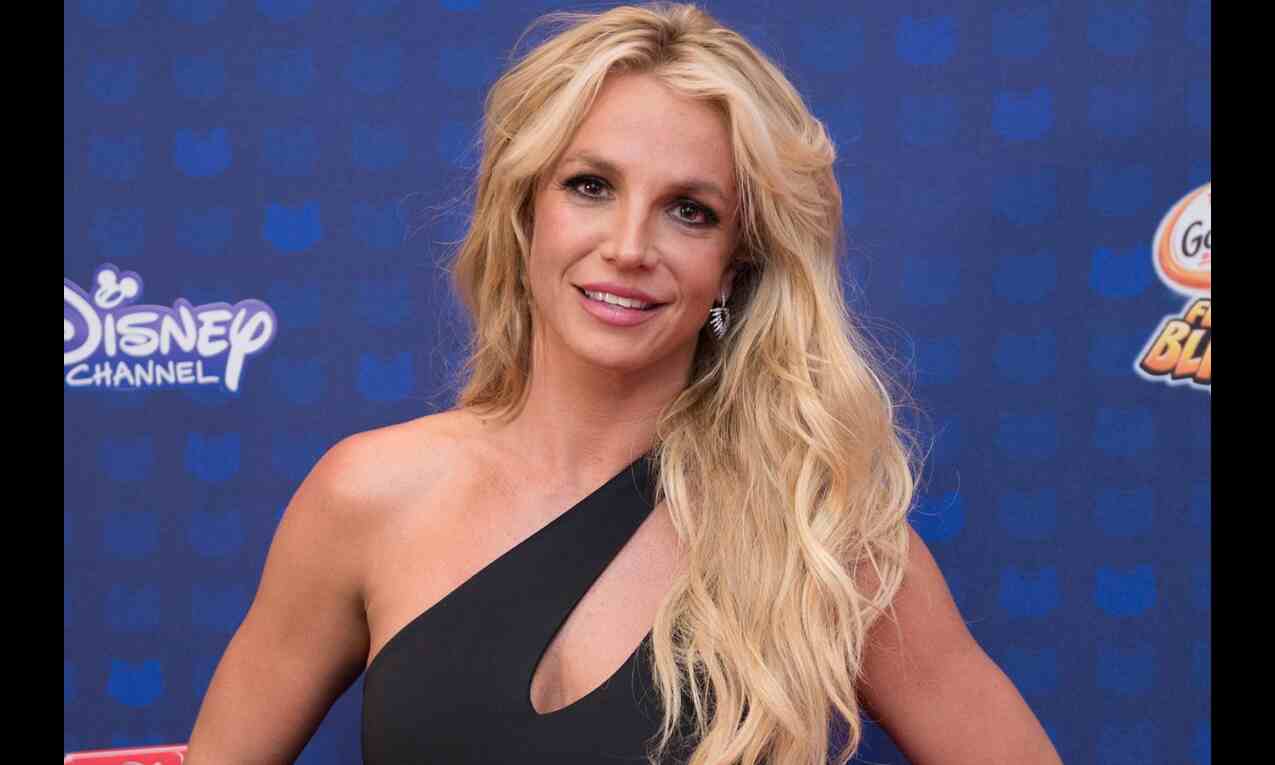 Los Angeles: Pop star Britney Spears has shared that she is writing a memoir and spoke about how putting the pen to paper has been a "healing and therapeutic" journey.

Her remarks come months after multiple outlets reported in February that the singer secured a book deal with publishing house Simon & Schuster.

Britney, however, didn't reveal any more details of the book, such as a release date or confirm reports that it has been picked up by a publisher.

"Well, I'm writing a book at the moment and as it's actually healing and therapeutic it's also hard bringing up past events in my life I've never been able to express openly I can only imagine that I do sound childish but I was extremely young with those events took place and addressing it now I'm sure it seems irrelevant to most and I'm completely aware of that !!!" the 40-year-old wrote on Instagram Monday.

According to USA Today, the post appeared to have been deleted later in the day.

In the now unavailable note, Britney had also mentioned Justin Timberlake, whom she famously had a high-profile relationship with, apologising to her and Janet Jackson amid criticism he received in the wake of "Framing Britney Spears", a documentary presented by The New York Times last year.

Citing Timberlake as an example when comparing her mother Lynne and sister Jamie Lynn, both already having written and published books, the singer wrote, "My mom and sister also did the 'intellectual approach' in indulgence by writing their own books as I couldn't even get a cup of coffee or drive my car or really anything."

Reports of Britney's book deal came amid her sister recently releasing her memoir, "Things I Should Have Said".

The siblings had a public fallout during the promotions of Jamie Lynn's book where Britney had criticised her younger sister for making claims about her in interviews to sell copies of her book.

On the other hand, Lynne co-wrote a memoir with Lorilee Craker named "Through the Storm: A Real Story of Fame and Family in a Tabloid World". The book was published in September 2008, the same year Britney's conservatorship began.

The conservatorship was established when Britney began to have public mental struggles as hordes of paparazzi aggressively followed her everywhere and she lost custody of her children. The singer's father Jamie Spears was removed from the 13-year conservatorship by a California judge on September 29, 2021.

In the deleted Instagram post, the singer also said she "never felt heard" by her family and went on to share why she publicly writes stories on social media.

"So sorry if I've offended anyone by writing these stories but just as my sister can legally mention my name in her book over 200 times cry on TV and get a heartfelt 'awww' from most I also have the right to share a couple of paragraphs on my Instagram Anyways, Godspeed my friends," she wrote.