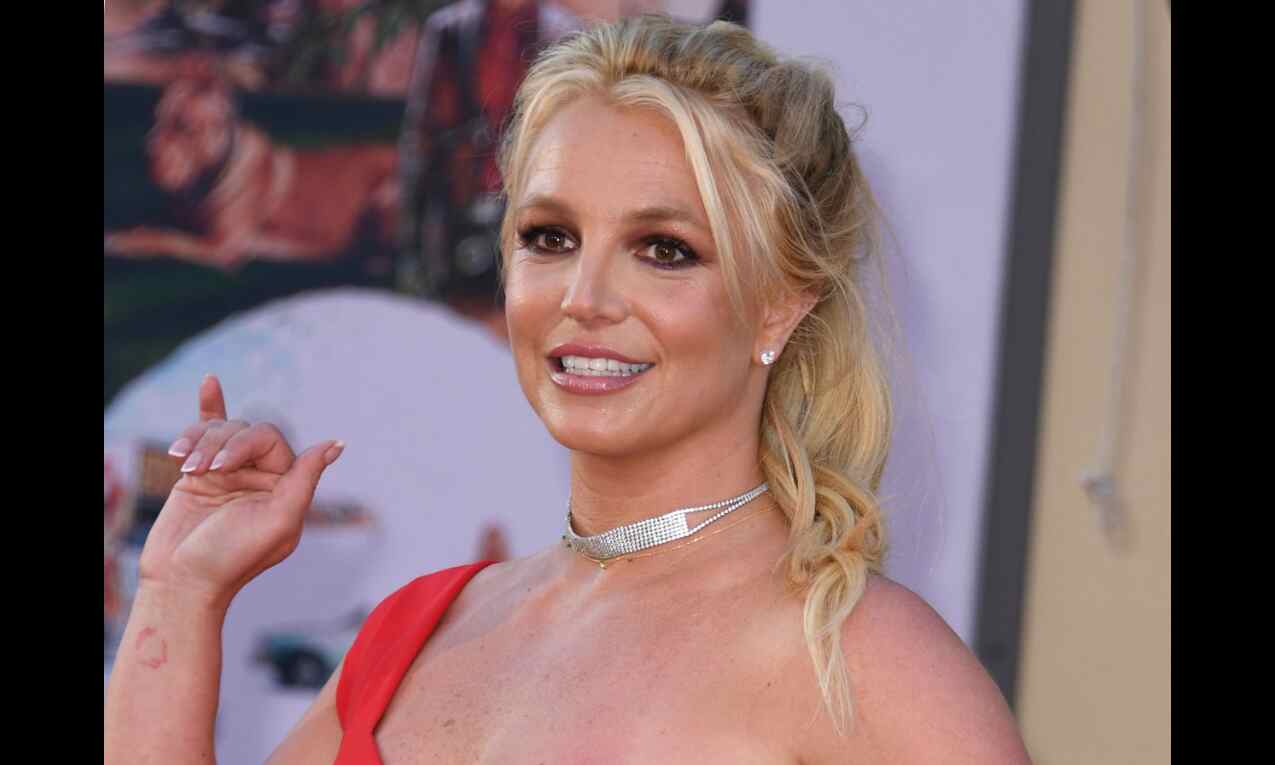 "I'm going on a social media hiatus for a little while! I send my love and God bless you all," the 40-year-old singer wrote.

The post was accompanied by a video of a baby lounging in a chair wearing sunglasses, a robe and rollers in their hair.

Spears' social media break comes almost two weeks after she and her fiance, Sam Asghari announced that they were expecting their first child together.