'Britney grabbed a knife and locked us in a room' 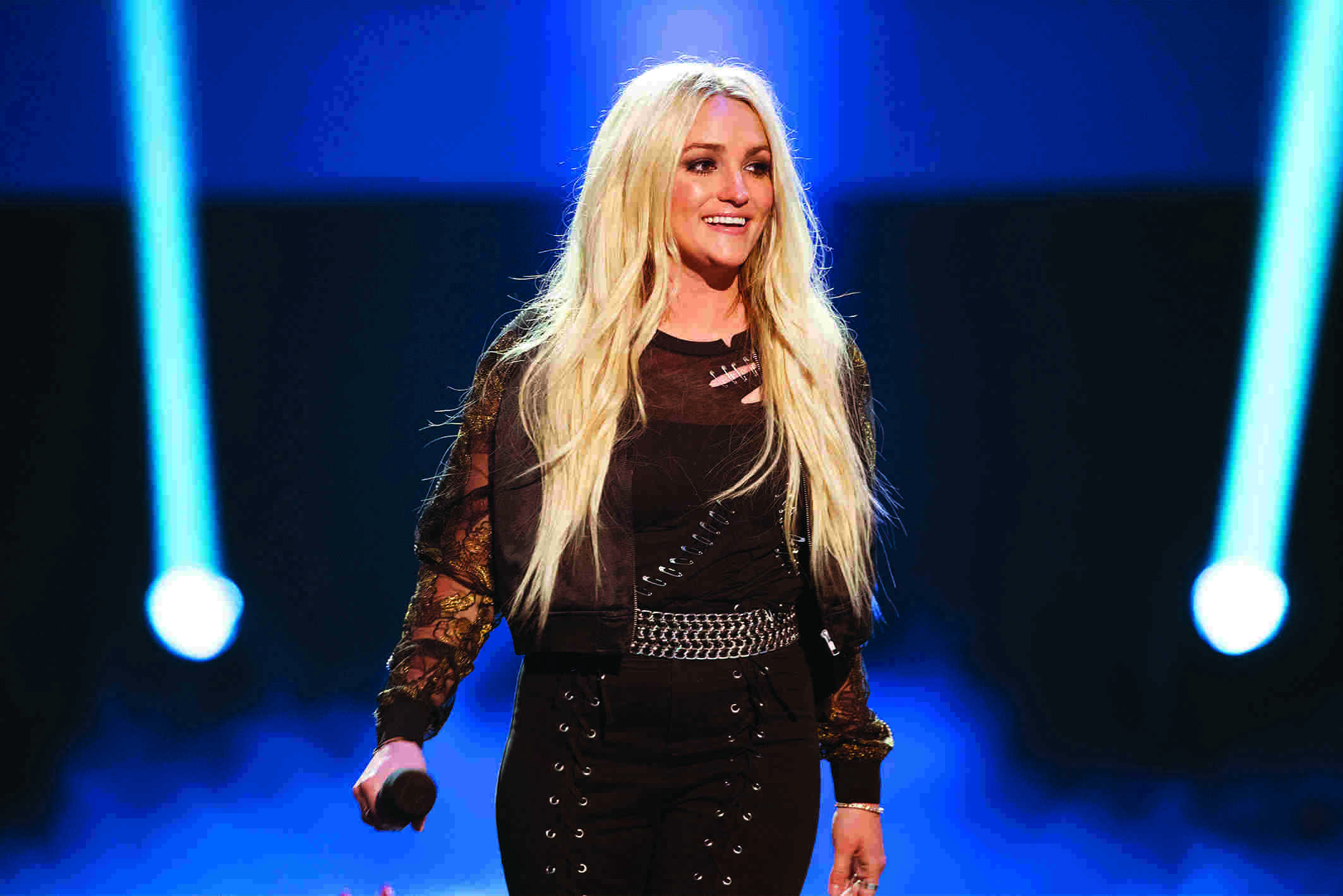 Jamie Lynn Spears opened up about growing up with her sister Britney Spears in a new 'Nightline' interview that aired on January 12. The 30-year-old 'Zoey 101' star revealed that the 'Grammy' winner, 40, once 'got in her face' as Jamie Lynn was carrying her three-year-old daughter Ivey.

"She cursed at me, so I just walked out of the rooms," the 'Things I Should Have Said' author claimed, noting

that the incident happened while quarantining amid the Coronavirus pandemic.

She added, "I was like, 'We are just all family under one roof. I'm not trying to argue.' And when I tried to remove myself from the situation, that is when I guess she just got really angry."

The Mississippi native claimed that her now-13-year-old daughter, Maddie, 'tried to mediate the situation', saying, "I hated that. Like, that is not what you are supposed to do. You are 12."

The 'Sweet Magnolias' star went on to recount another alleged incident with the Queen of Pop, claiming that she once locked herself and Jamie Lynn in a room with a knife because she was 'scared'.

The 'All That' alum recalled, as per 'US Weekly', "I was a kid at that moment. I was scared. That was an experience I had. But I was fearful too, like, really say anything because I did not want to upset anybody or anything. But I also was upset that she did not feel safe."