Brie Larson joins the cast of 'Fast and Furious 10' 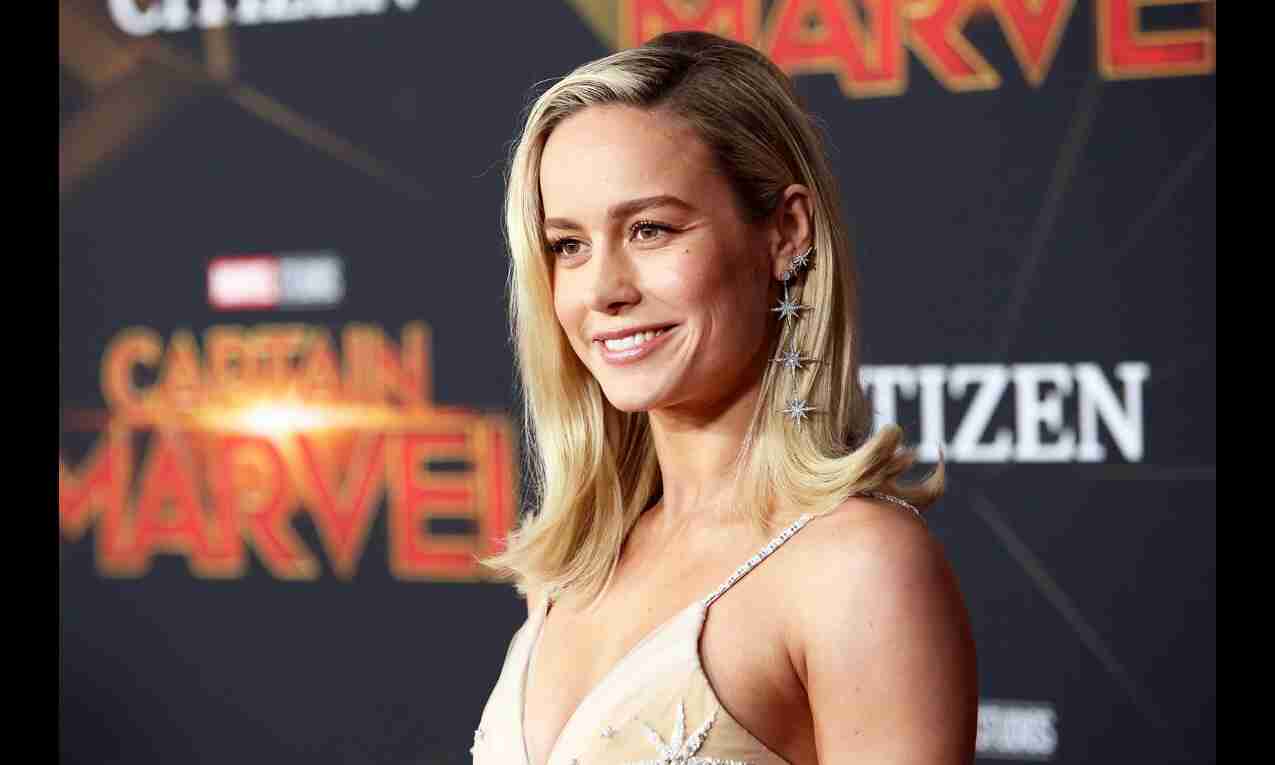 "Yeah yeah yeah you see this angel over my shoulder cracking me up, you say to yourself, 'That's Captain Marvel'. Clearly, there is love and laughter in this image. What you don't see, however, is the character you will be introduced to in 'Fast 10'. You have no idea how timeless and amazing she will be in our mythology. Beyond her beauty, her intellect her Oscar, haha is this profound soul who will add something you might not have expected but yearned for. Welcome to the family Brie," the action star wrote alongside a photograph with Larson.

Filmmaker Justin Lin is directing "Fast and Furious 10", which is scheduled to be released in May next year.

Diesel will be returning as Dom Toretto, along with series stars Michelle Rodriguez, Tyrese Gibson, Ludacris, Sung Kang and Charlize Theron, who has played the villain Cypher since The Fate of the Furious.

Fast and Furious 10 will be the penultimate instalment for the current cast. An eleventh movie, also directed by Lin, is set to be the final film in the Fast Saga.