Home > Entertainment > 'Bridgerton's success made things challenging for me'
Entertainment

'Bridgerton's success made things challenging for me' 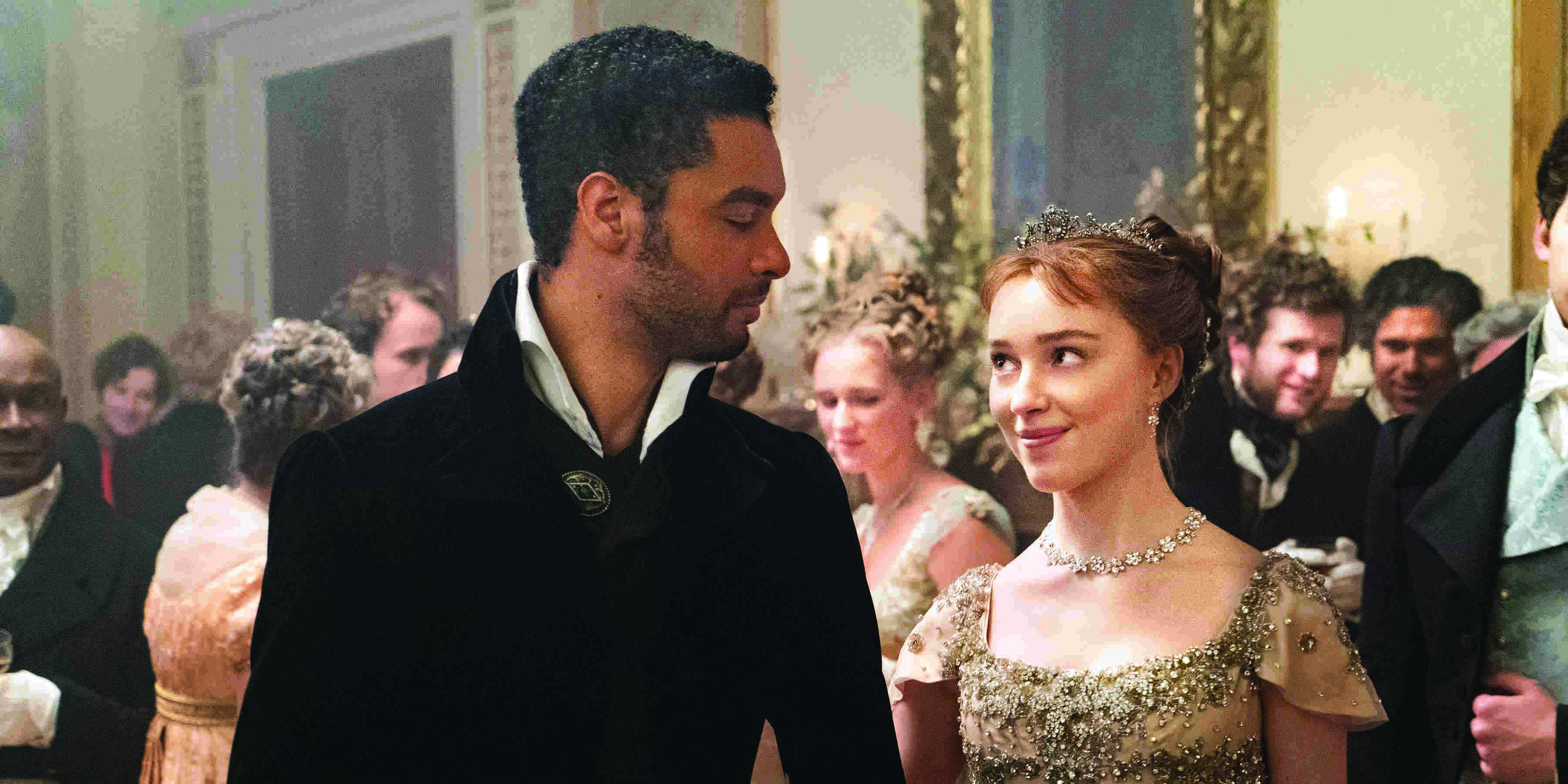 Bridgerton' creator Chris Van Dusen, who adapted the period series from Jula Quinn's novels, said that the mega-success of the show on streaming giant 'Netflix' made it challenging for him to stay true to his original vision.

The second season of the show, which fans lapped up when it debuted on the streamer in December 2020, is set to premiere on March 25.

"I had a very clear vision for season one and I was given the freedom to follow through on it," Van Dusen told 'Entertainment Weekly'.

He added, "Then the show came out and started to take hold of the world. It was all so surreal. Staying true to my original vision (for season two) became much more challenging, but it made me drill down even more."

The show was hailed for its diverse casting, beautiful costumes and story, making its stars, particularly Rege-Jean Page, popular overnight.

Fans, however, were shocked to know that Page, who played the Duke, will not return for the follow-up season, which will focus on a different sibling's love life.

Van Dusen is not worried about Page's absence.

"It was always my intention to follow a different Bridgerton sibling for every season," he said.