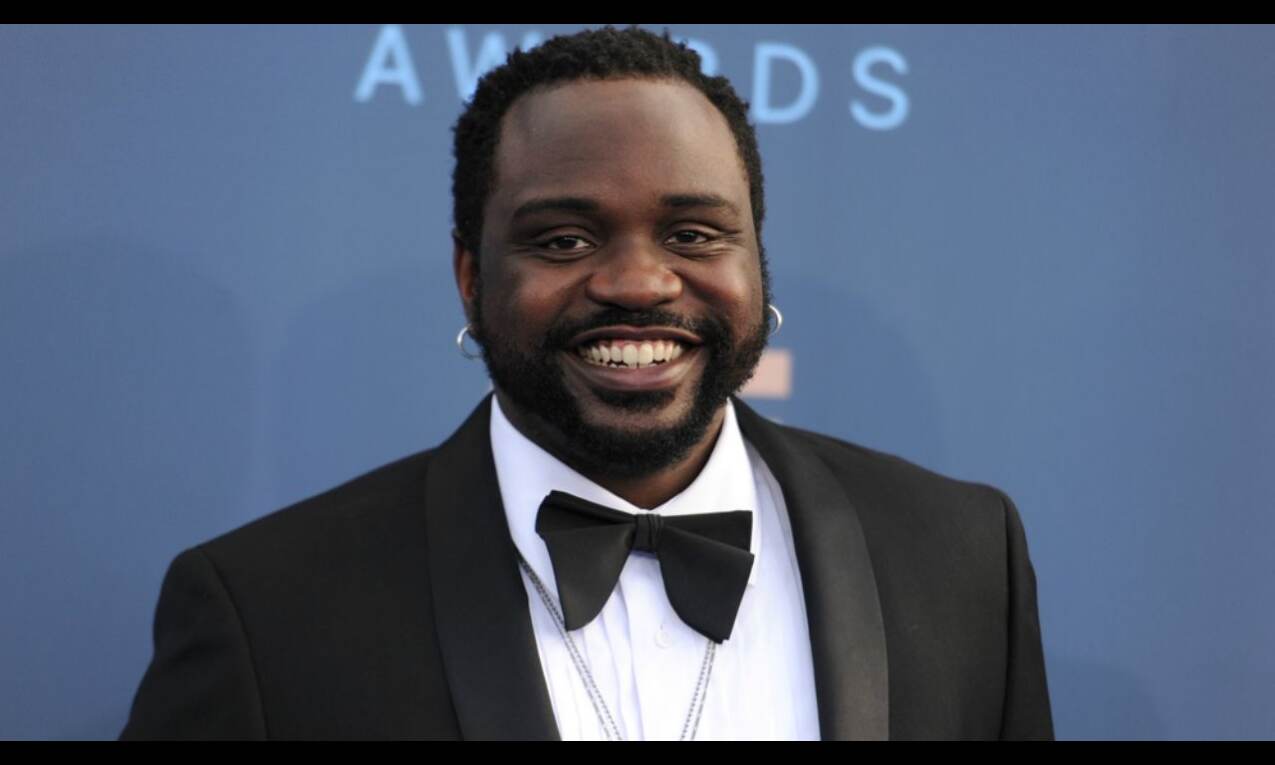 Rachel Morrison, the Oscar-nominated cinematographer of "Mudbound" and Marvel's "Black Panther", will make her directorial debut with the movie, based on the Zackary Canepari and Drea Cooper-directed boxing documentary "T-Rex".

The film, which shot for two days before being shut down due to the COVID-19 pandemic, has shifted base from Universal Studios to MGM, according to The Hollywood Reporter.

Henry, known for appearing in films like "Widows", "If Beale Street Could Talk" and "Godzilla vs Kong", joins Ryan Destiny and Olunike Adeliyi in the cast.

Henry will play Shields' coach Jason Crutchfield, a role which was previously set to be portrayed by Ice Cube.

Filmmaker Barry Jenkins has penned the script and will also serve as a producer on the project.

Production will commence in Toronto next week with MGM on board to produce and distribute.

Henry was most recently seen in Marvel Studios' superhero ensemble "Eternals" and currently features in FX's Atlanta. He will next star opposite Brad Pitt in Sony's Bullet Train.