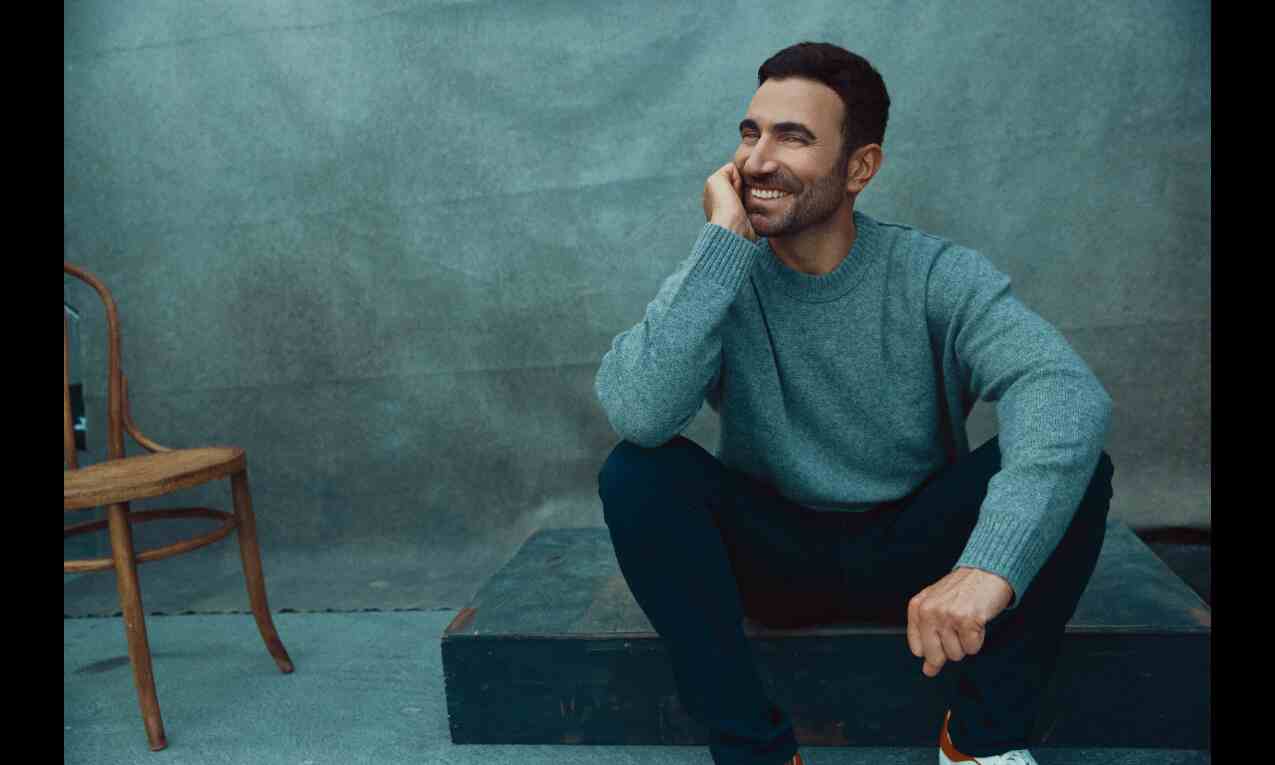 London: The comedy series "Ted Lasso" may end with its upcoming third season, the show's co-writer and actor Brett Goldstein has hinted.

Starring Jason Sudeikis in the titular character of an American football coach, who despite having no soccer coaching experience, is hired to manage an English football club, "Ted Lasso" was renewed for season three in 2020.

Goldstein, who won an Emmy for playing Roy Kent - the irritable midfielder and captain of Lasso's team AFC Richmond, said the Apple TV+ show was always envisioned as a three-season package.

"We are writing it like that. It was planned as three," he told the Sunday Times when asked if the third season marks the end.

"Spoiler alert: Everyone dies," he quipped.

Season three of the series is currently in production in the UK.

Sudeikis and Waddingham won Emmys for their performances and the show won the 2021 Primetime Emmy Award for outstanding comedy series.

Sudeikis also won a Golden Globe Award and a Screen Actors Guild Award for the role.