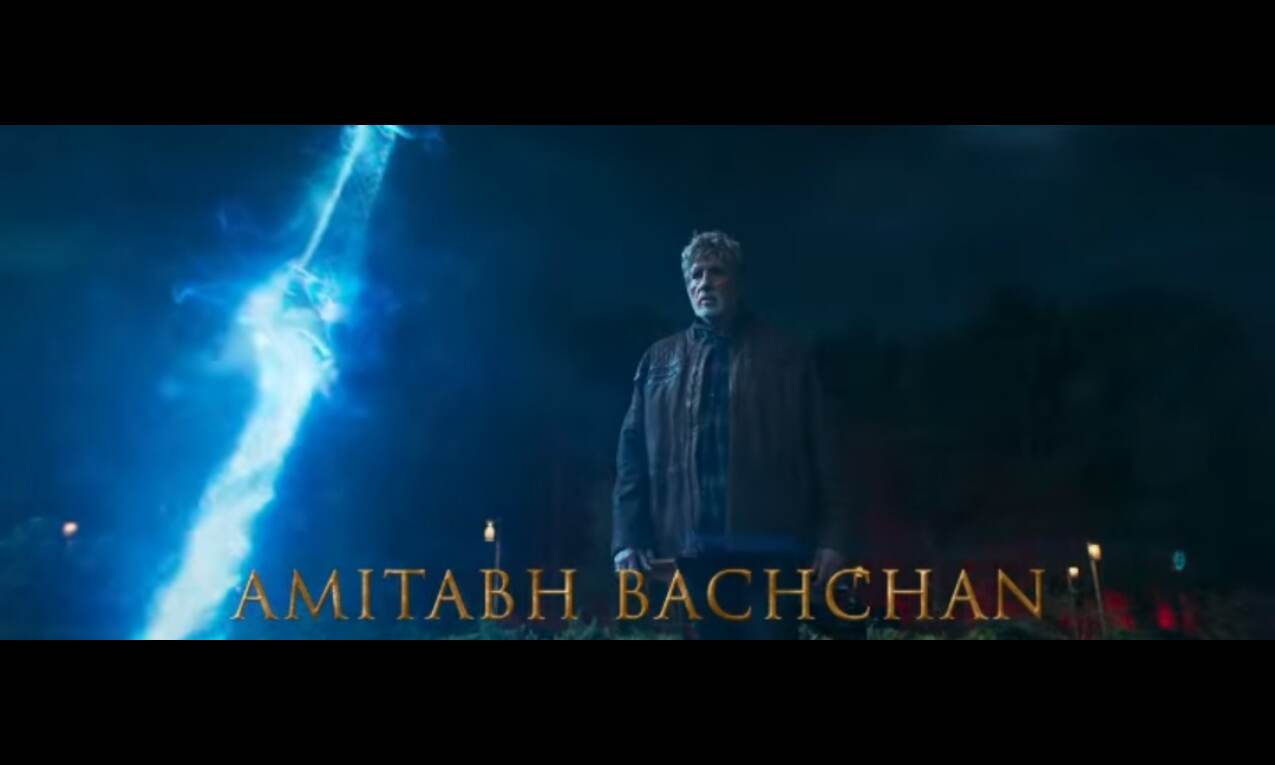 The special video, also starring Ranbir Kapoor and Alia Bhatt, was shared by the director of the film Ayan Mukerji and Dharma Productions on the ninth anniversary of the filmmaker's blockbuster hit "Yeh Jawaani Hai Deewani".

Set to a rousing background score and loaded with VFX, the 32-second-long clip teases the world of "Brahmastra Part One: Shiva".

While details of Bachchan and Akkieneni's characters are under wraps, it is known that Roy, known for the TV show "Naagin" and films like "Gold" and "Made in China", will be playing the antagonist in the movie.

"Brahmastra Part One: Shiva" will release theatrically in Hindi, Tamil, Telugu, Malayalam and Kannada on September 9, 2022. It is a joint production of Star Studios, Dharma Productions, Prime Focus and Starlight Pictures.

The first trailer of the film will come out on June 15.