Brad Pitt's 'Bullet Train' to release in India on August 4 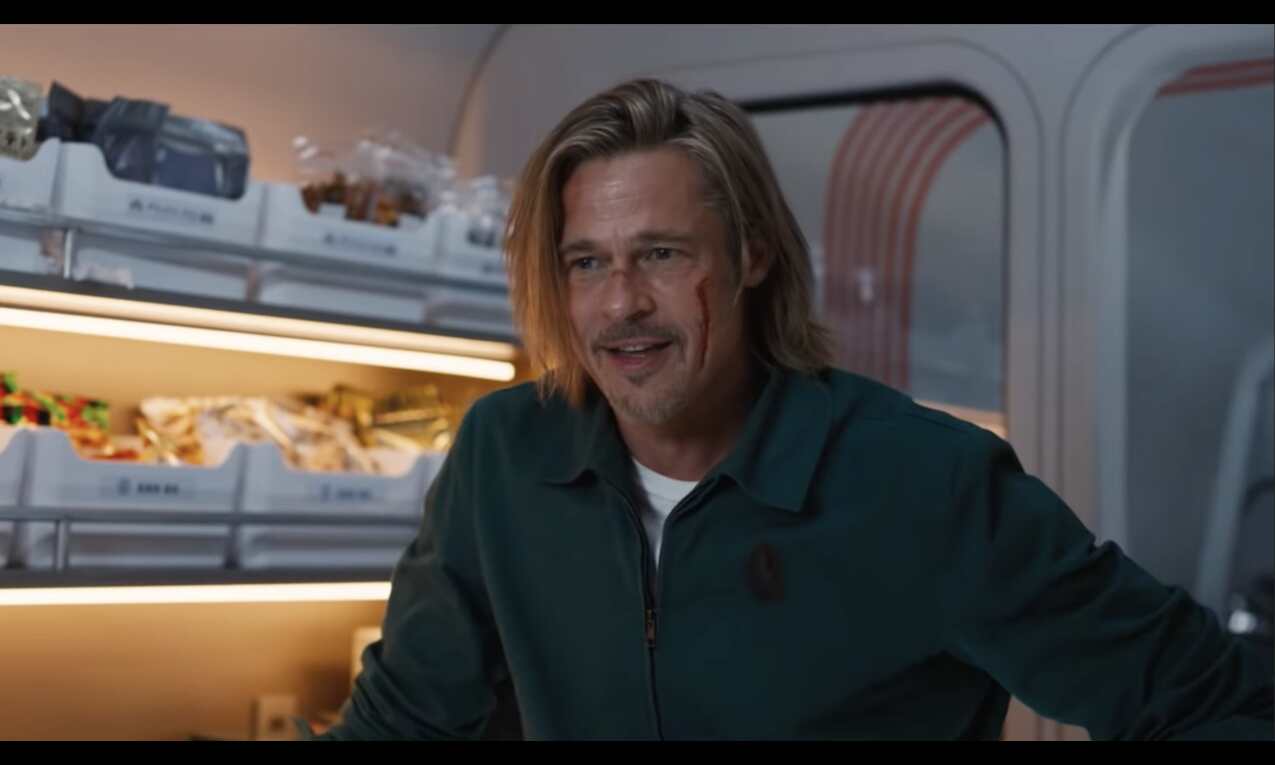 Mumbai: Hollywood star Brad Pitt-led action comedy "Bullet Train" will hit the theatres in India on August 4, a day prior to its international release, the makers announced on Wednesday.

In the movie, Pitt stars as the seasoned assassin named Ladybug, who wants to give up the life but is pulled back in by his handler Maria Beetle in order to collect a briefcase on a bullet train heading from Tokyo to Kyoto. Once on board, he and the other competing assassins discover that their objectives are all connected.

The role marks Pitt's first theatrical release since his Oscar-winning role in Quentin Tarantino's "Once Upon a Time in Hollywood".

Academy Award winner Sandra Bullock will also be seen in a special role in the movie.

Sony Pictures Entertainment India will release "Bullet Train" across theatres in the country in languages - English, Hindi, Tamil and Telugu.